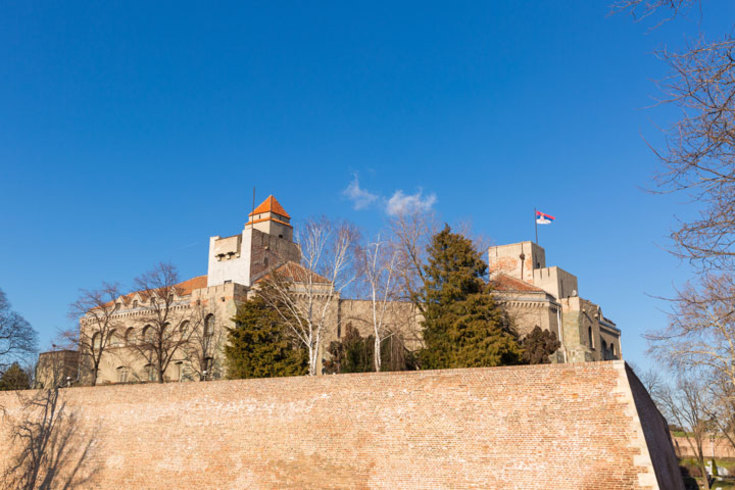 The military museum in Belgrade was founded following a decree of Knez Milan Obrenovic IV on 10/22nd of August 1878. The museum was then located inside a modest building that was constructed during the Turkish rule, right next to the Roman well. The first museum exibition was opened in 1904, in honor of 100 years anniversary since the 1st Serbian Uprising as part of king Petar I Karadjordjevic's crowning festivities.