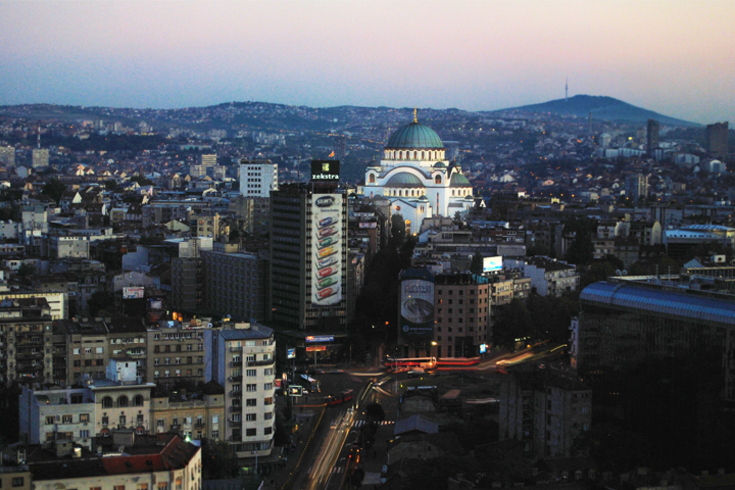 The oldest tale about how Vracar got its name is from 1521. It says that the neighborhood got its name after a hero whose name was Vracar and who lived in a cottage there. Another legend say that sparrows, who lived there in huge numbers, coined the name, while others say that Turks named it after the fortune tellers who sat alongside Carigradski road and told fortunes.

The name Vracar is mentioned in 1492 for the first time, in Turkish plans to conquer Belgrade, made per request of the Smederevo's Sandzak Begue Sulleiman-pasha. Already in 1560 the Turks wrote that Vracar is a Christian neighborhood with 17 houses in Belgrade's territory.