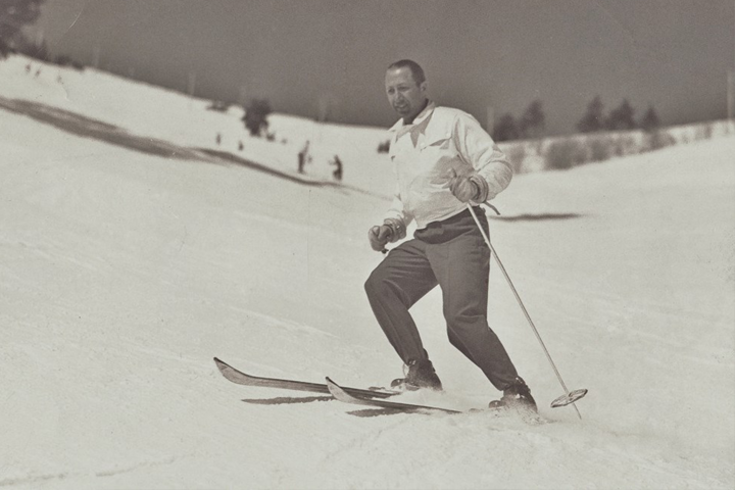 Jan Fleming named his famous character, agent James Bond, inspired by the stories his colleague Dusan Popov. He claimed that he remembers day and night the phone number of his uncle who helped him with monetary and various other problems: 26-007. His uncle lived at 50 Kneza Milosa street, in the same building which housed the American embassy for decades.