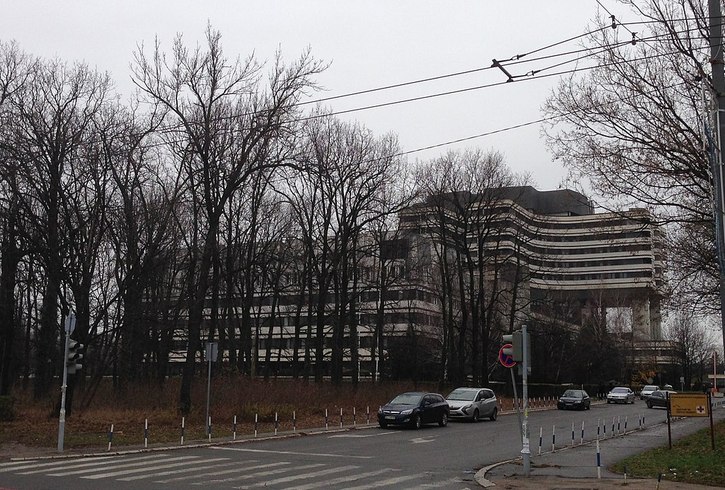 In the place of today's VMA institution there used to be the first airport in Belgrade. It was constructed at the end of 1910 in a military polygon in what was then the Banjica suburbs. At the start of 1912 the first wooden hangar for airplains was constructed in Banjica, intended for war against Turkey. Two years later the Serbian airplane and baloon brigades were stationed there. The banjica airport remained in use after WWI for the needs of postal traffic in the destination Skoplje - Nis - Belgrade - Novi Sad and Belgrade - Sarajevo - Mostar.