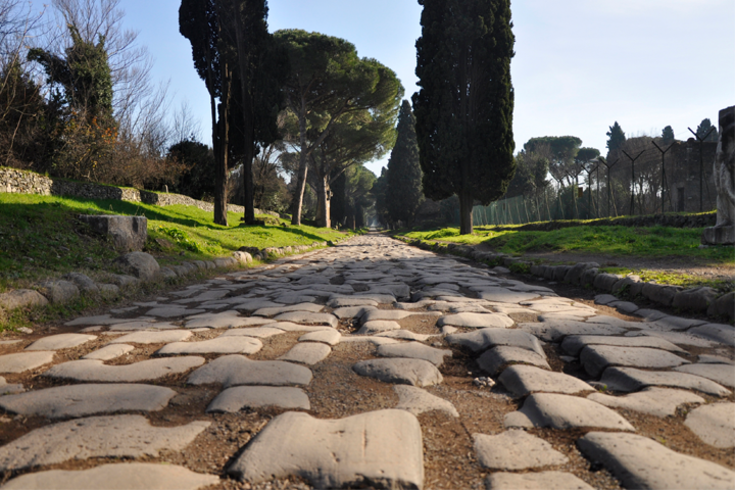 Today's main street in Grocka was the route of Constantinople road which passed through this area in the 16th century and was one of the most important traffic routes. Grocka was the first rest stop for travelers from Belgrade which significantly impacted its rise. Practically since the origination of the Constantinople road Grocka had been the trade center. The main area was loaded with shops, workshops and of course taverns, but there were also houses where rich traders lived.