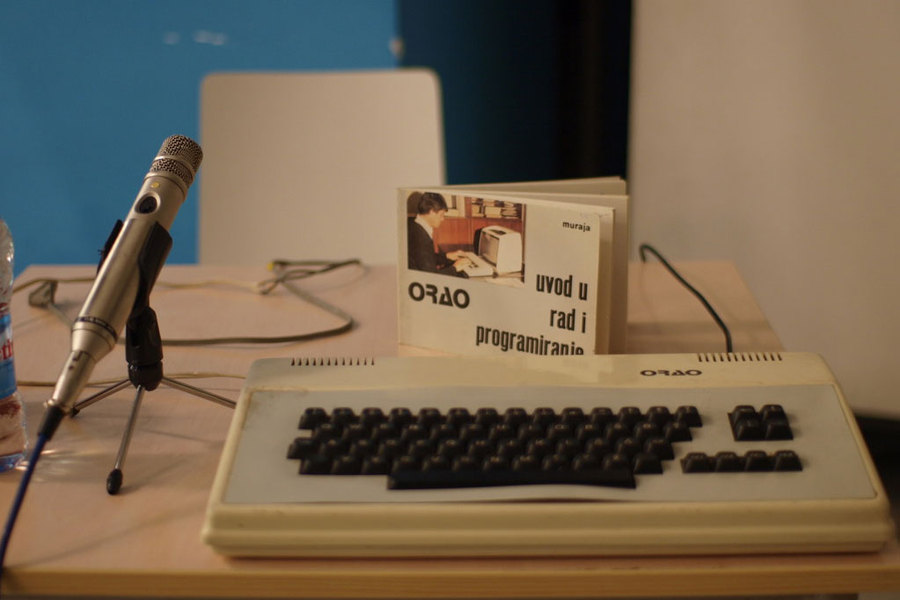 The parallel IT universe of Yugoslavia

One of the principles of Communism in the Socialist Federative Republic of Yugoslavia was that the national production should be independent from foreign producers. This meant strict import regulation which, in the case of computer industry, led to a unique development in technology.

The first series of nationally produced computers was made in the 1960s. The CER (“Cifarski Elektronski Racunar – Numeral Electronic Computer) project was designed by Serbian engineers from the Institute of Nuclear Sciences Vinca, and later the Mihajlo Pupin Institute. They were all educated in foreign universities and led by professor Tihomir Aleksic. The first model, CER10 was completed in 1960 (the construction lasted for 4 years). CER10 was the first (and at the time the only in Europe) serial computer. In order to house it, a 12x4m room was required and the machine spent 60kw of electricity. With 50 thousand operations per second, it was the fourth-fastest computer of its time. CER10 was intended for statistical processing of coded information and it was very good at it. Reportedly, on one occasion the coders of Vinca Institute decoded an important radio-message from the Israel-Syria territory which was intended to Egypt, which Tito of course immediately transferred to Naser. Later, CER10 was used by TANJUG to distribute news.

In the 1960s the Mihajlo Pupin Institute put out multiple CER series intended for banking and bookkeeping as well as statistical data processing and, of course, for military purposes. CER111 was the successful heir of the first mobile military field computer CER11, at the time the main competition to American-produced computers.

While Yugoslavia produced CER series specialized in different fields, IBM emerged in the world and drew in large quantities of capitol into the computer industry. This knocked poorer countries out of the computer production games, but not SFRY. In the early 1980s, engineers working with colleagues from Moscow put out the first hybrid (analogue/digital) computer system – the HRS-100, probably the biggest domestic success story after CER. In the following years, national companies invested large quantities of money into the development of information technology systems and projects, so the Mihajlo Pupin institute developed solutions for the needs of various branches of the national industry, which is why SFRY was among the top countries in computer usage at the time. 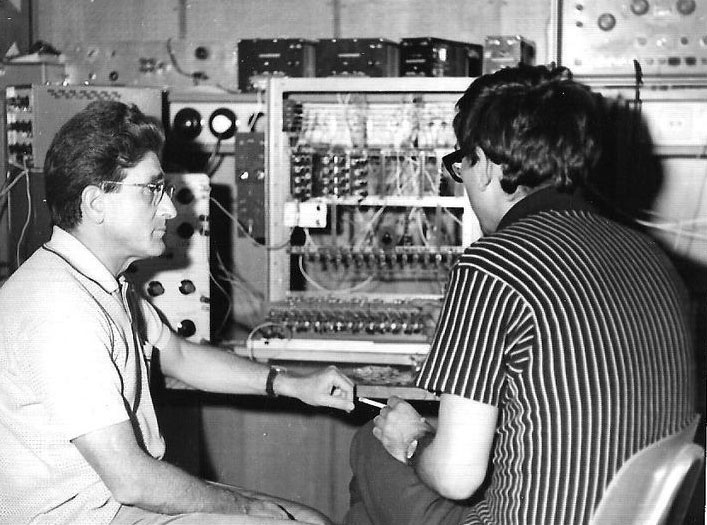 As the government continued to control the import of foreign components, throughout the 1980s more and more national companies tried to make home micro-computers. However, that attempt ended poorly, seeing how these computers were expensive and nearly impossible to obtain in stores, not to mention that illegal import of foreign computer brands was on the rise, by importing computers that were disassembled into components. On the other hand, all state, science and educational institutions were using TIM computers made at Mihajlo Pupin institute. 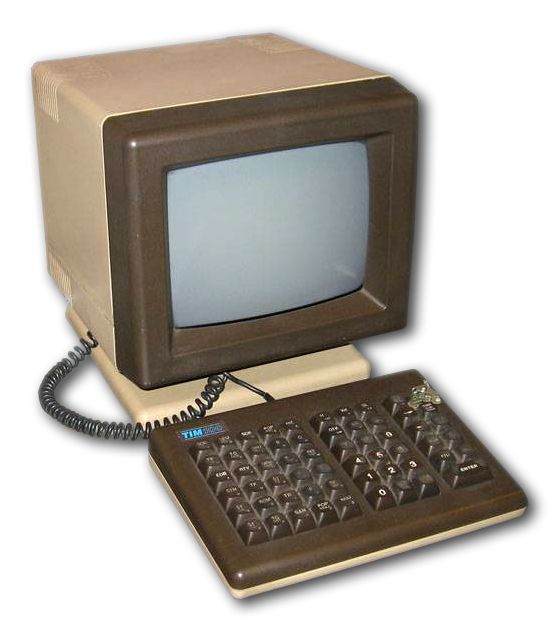 Computer enthusiasts weren’t about to give up, however. One of them, Voja Antonic, constructed the famous Galaxy “do it yourself” gaming computer. The full instructions, from hardware to software was published in a special edition of the Galaxy magazine, titled “Computers in your home”. In that year 1984 Galaxy arrived to the home of over 8,000 people and was used in some schools as well because it soon showed up in factory production. It was a simple computer with a Z80 processor from the Sinclair computers, with a modest 6kb memory, a simple sound generator and a screen which could only show text symbols. Thanks to Galaxy computers had finally found their way into Yugoslavian homes and many future computer experts fell in love with them.

The second half of the 80s wasn’t terribly fruitful when it comes to the production of nationally-made computers. IBM PC compatible computers in national production were only used by state institutions because they were obligated to buy only nationally made equipment. On the other hand, the citizens purchased foreign technologies in the gray market and the imposed limitation only served to strengthen the gray economy which continued to develop until SFRJ fell apart in the early 1990s.