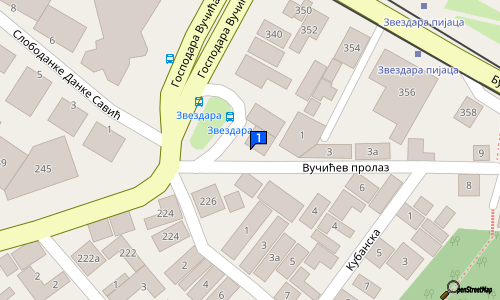 “Tabor” is surely one of Belgrade’s trademark taverns or maybe it’s better to say it’s one of the few true Belgrade restaurants, the place where bohemian and modern Belgrade cross paths and combine the city and suburb, old-town and urban spirit and was back in the day pointed out by the famous Momo Kapor. He said that Tabor is located right where the then Kralja Aleksandra boulevard – or Revolution Boulevard after the war – crosses over into the peripheral road and the medieval ‘Carigrad’ road.

Everything in Tabor crosses paths in some kind of unusual symbolism of times past times. Tabor has existed for 24 years, but in a way we have been around for much longer, seeing how we have inherited the name of a legendary Kalenic tavern of the same name which – Kapor said – “was the most democratic place in Belgrade and the country, the only place where worlds that don’t normally meet can collide”. Tabor didn’t just inherit the name, it continued these democratic tendencies for bringing together different worlds and people, so in the 90’s it was known as the ‘opposition’ tavern, at a time when that kind of title could bring much more trouble than just lost profits. But the owner, Jovan Mrdjenovic, fondly remembers that time and only regrets that there are no more true taverns.

When the Tabor kitchen is concerned, we will quote once more the old Tabor regular Momo Kapor who wrote about his favorite restaurant: “Tabor has become some kind of a temple or gastronomic museum where the guest can, within the night, learn about the entire history of national cuisine. And so in Tabor there are truly no literal details and etnological symbolism which tends to be overstated in restaurants of this kind, here national cuisine comes first and Tabor offers the newcomer a chance to learn about Belgrade and Serbia through food and nationally produced wine while not feeling like they’re in an ethnographic museum. 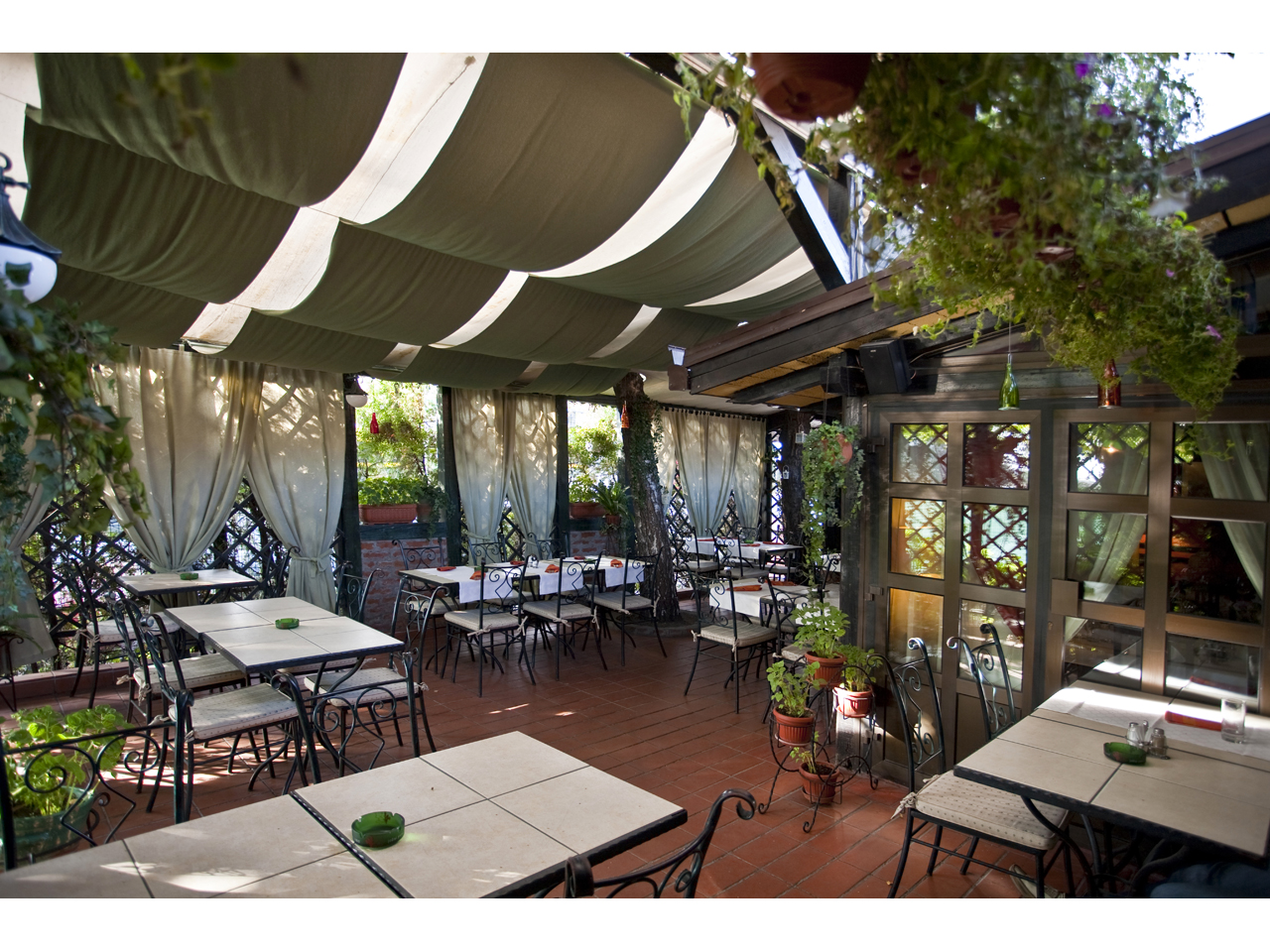 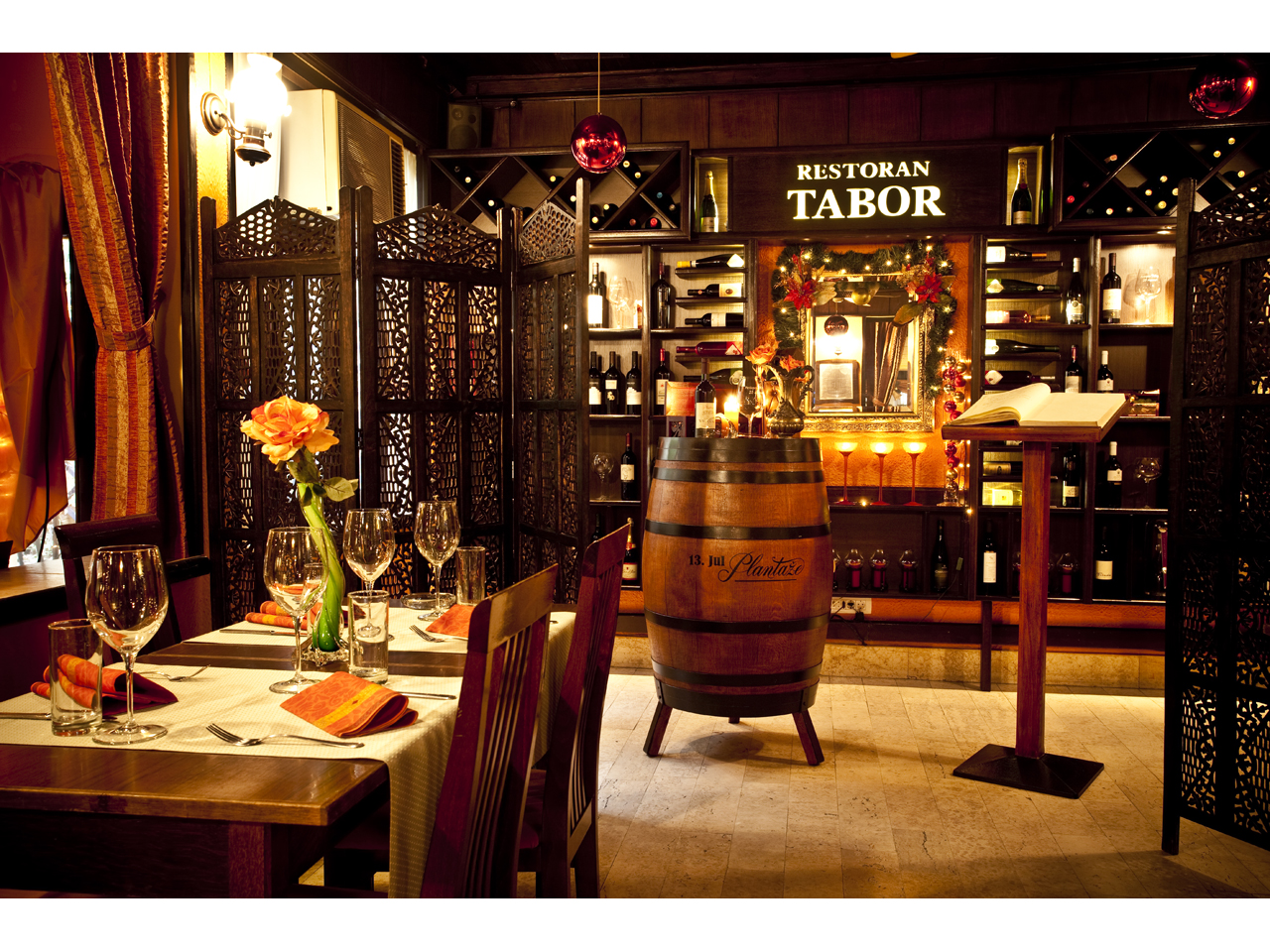 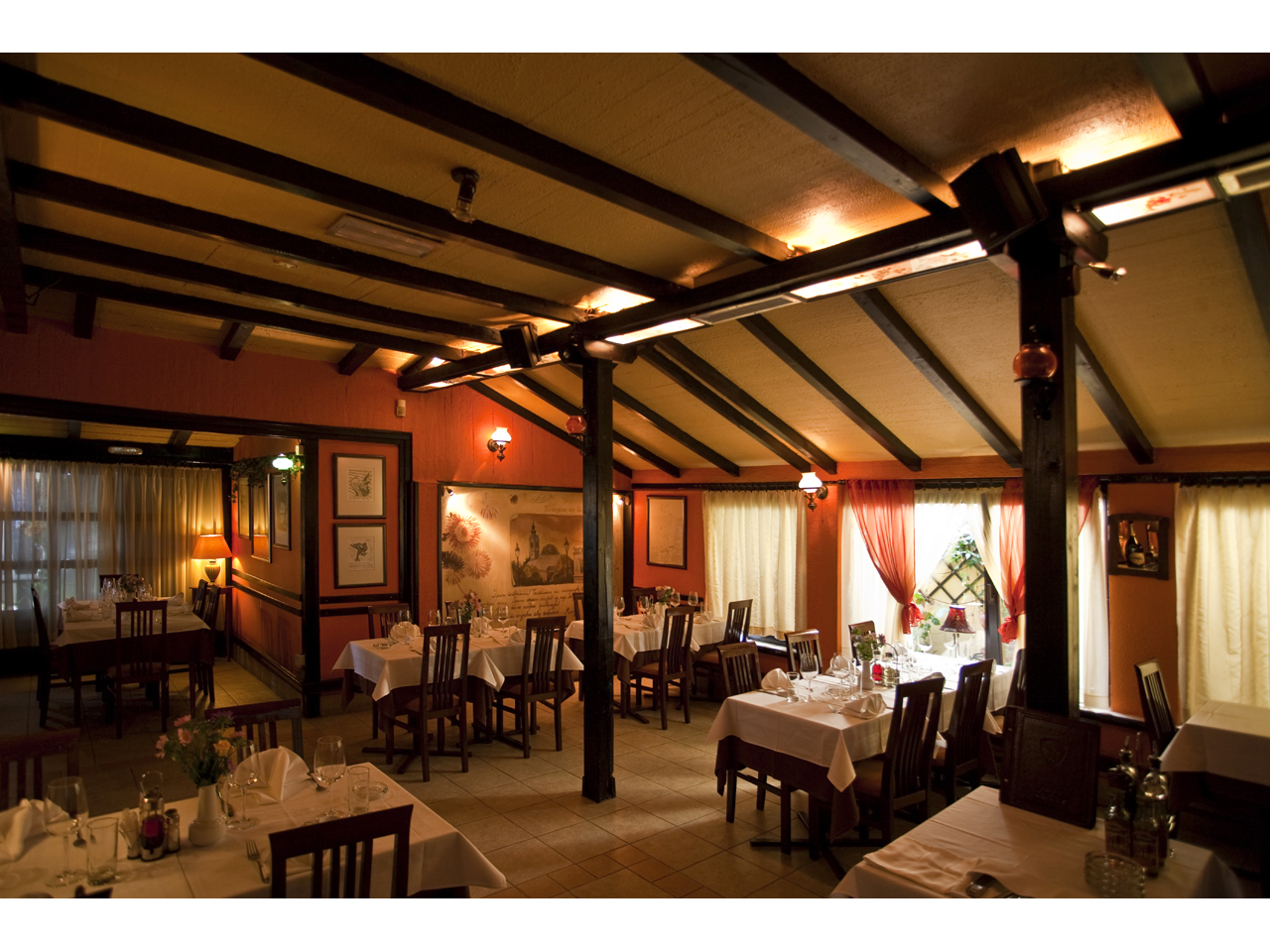 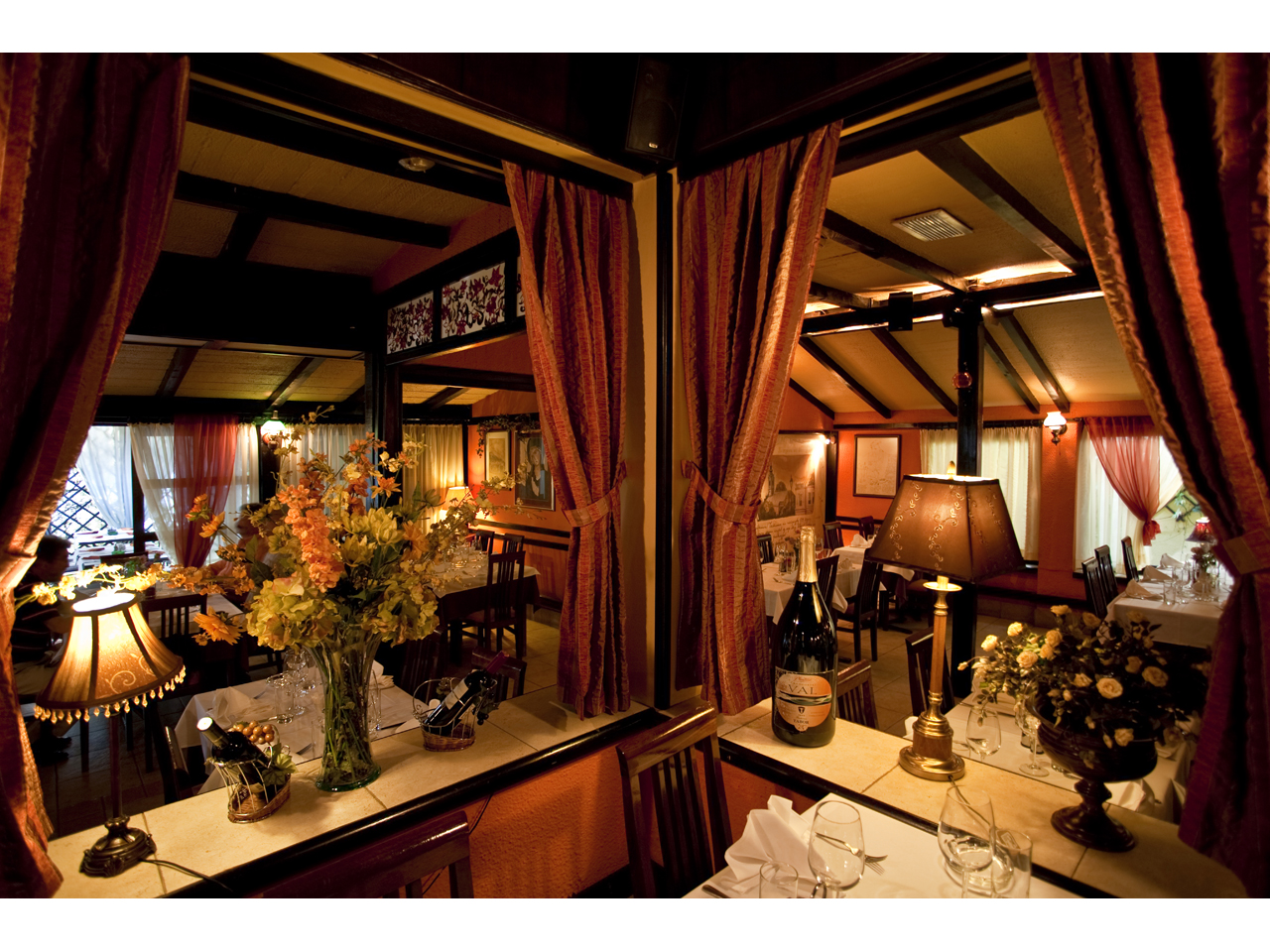 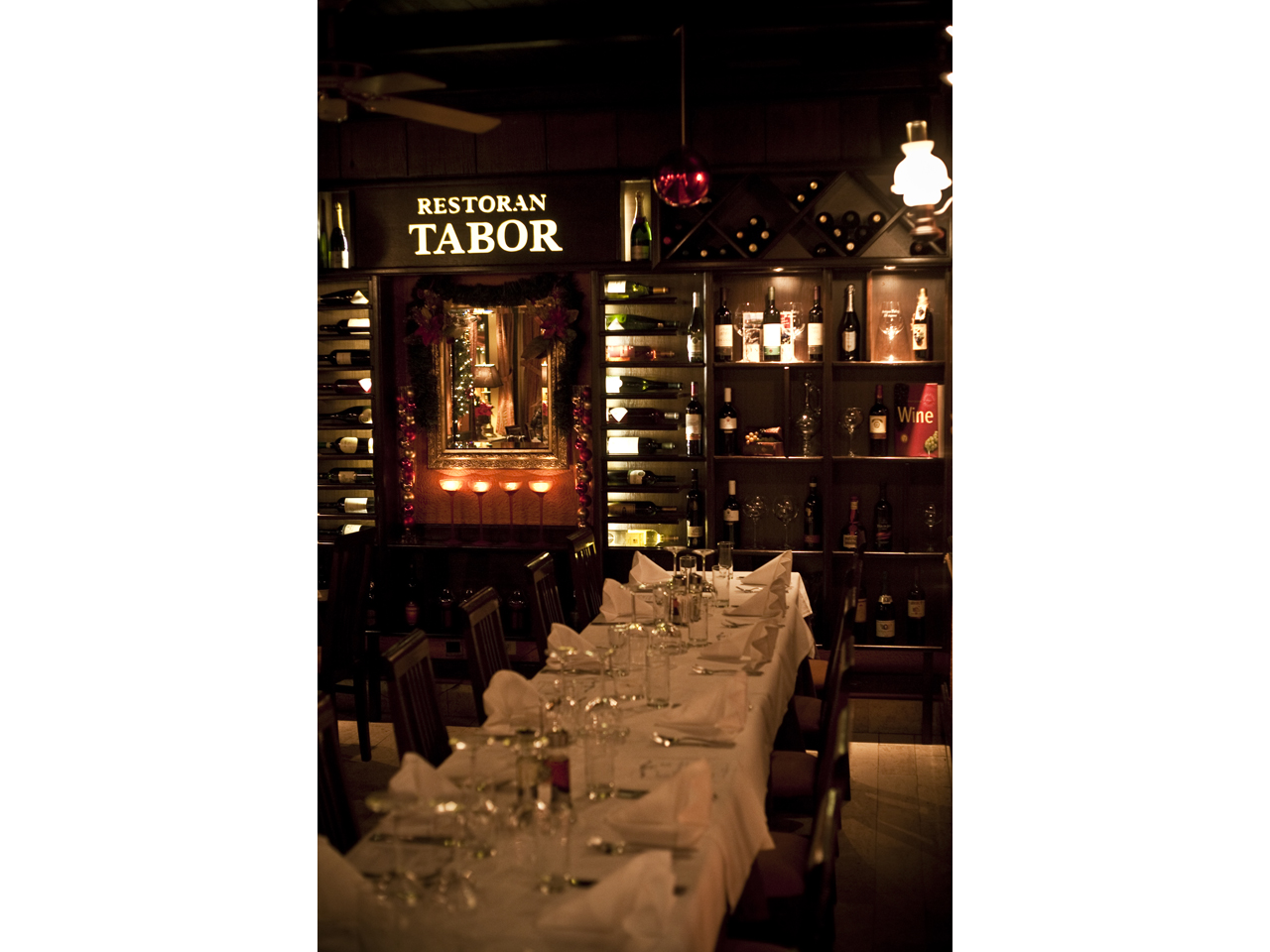 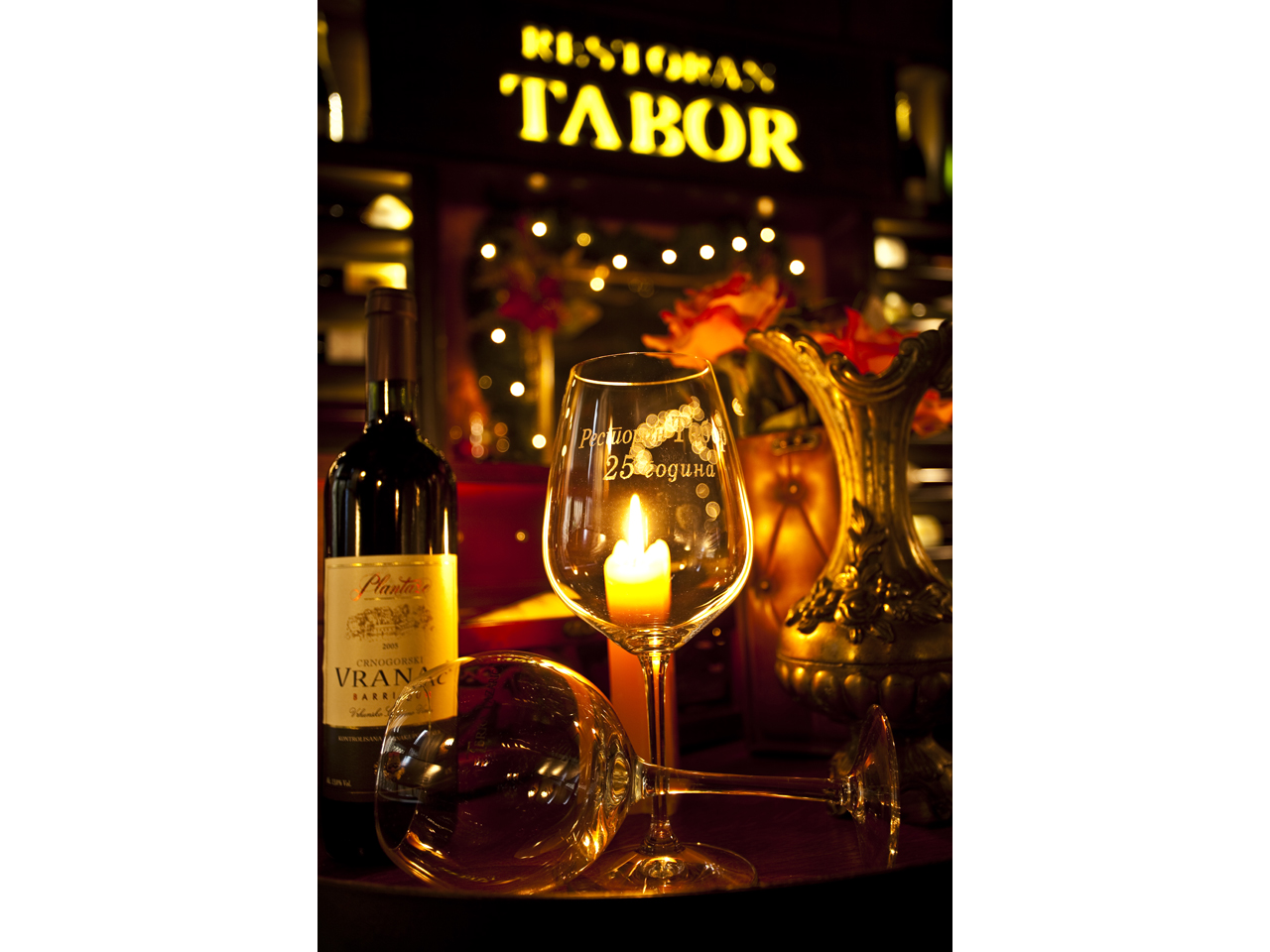 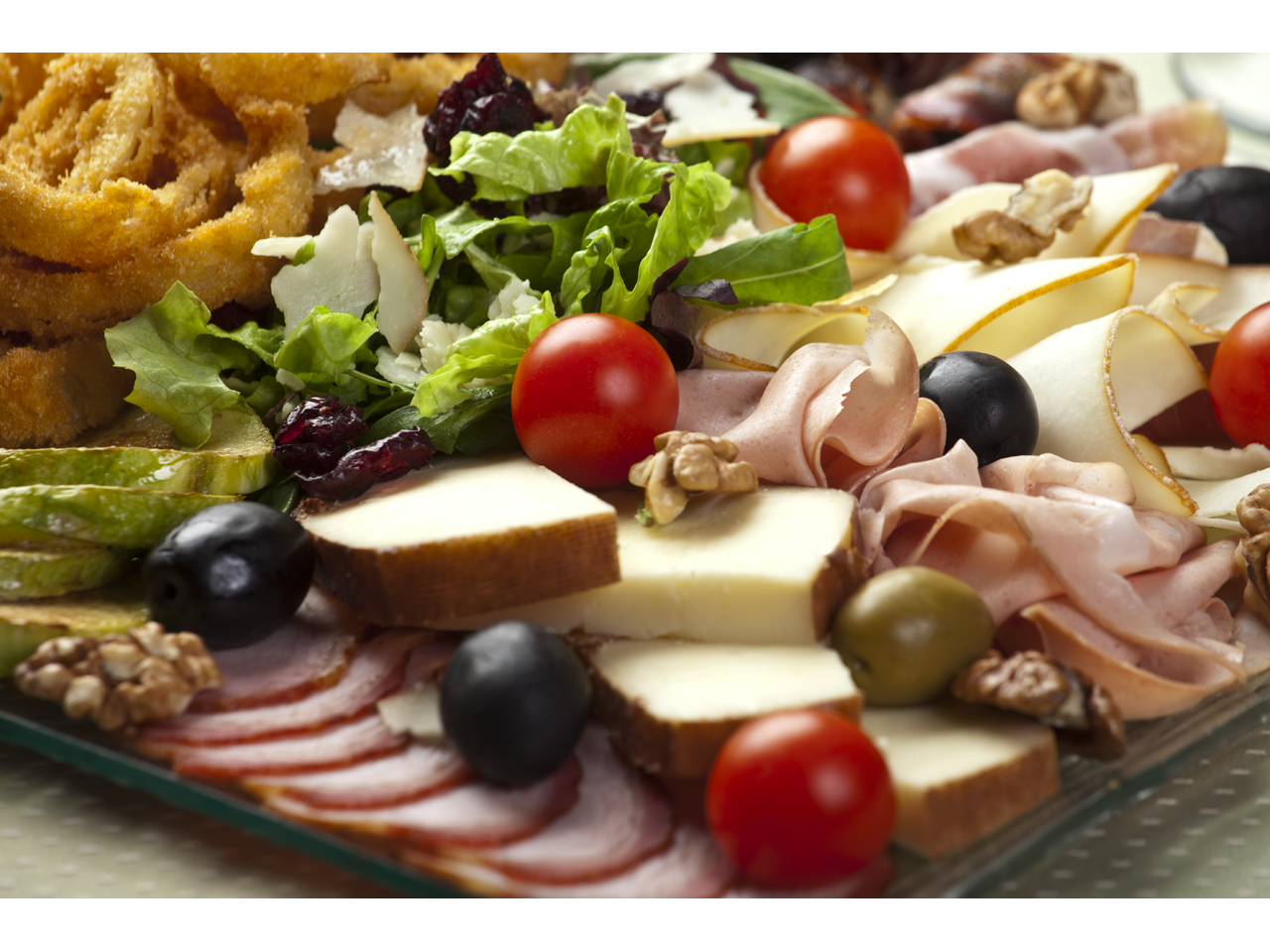 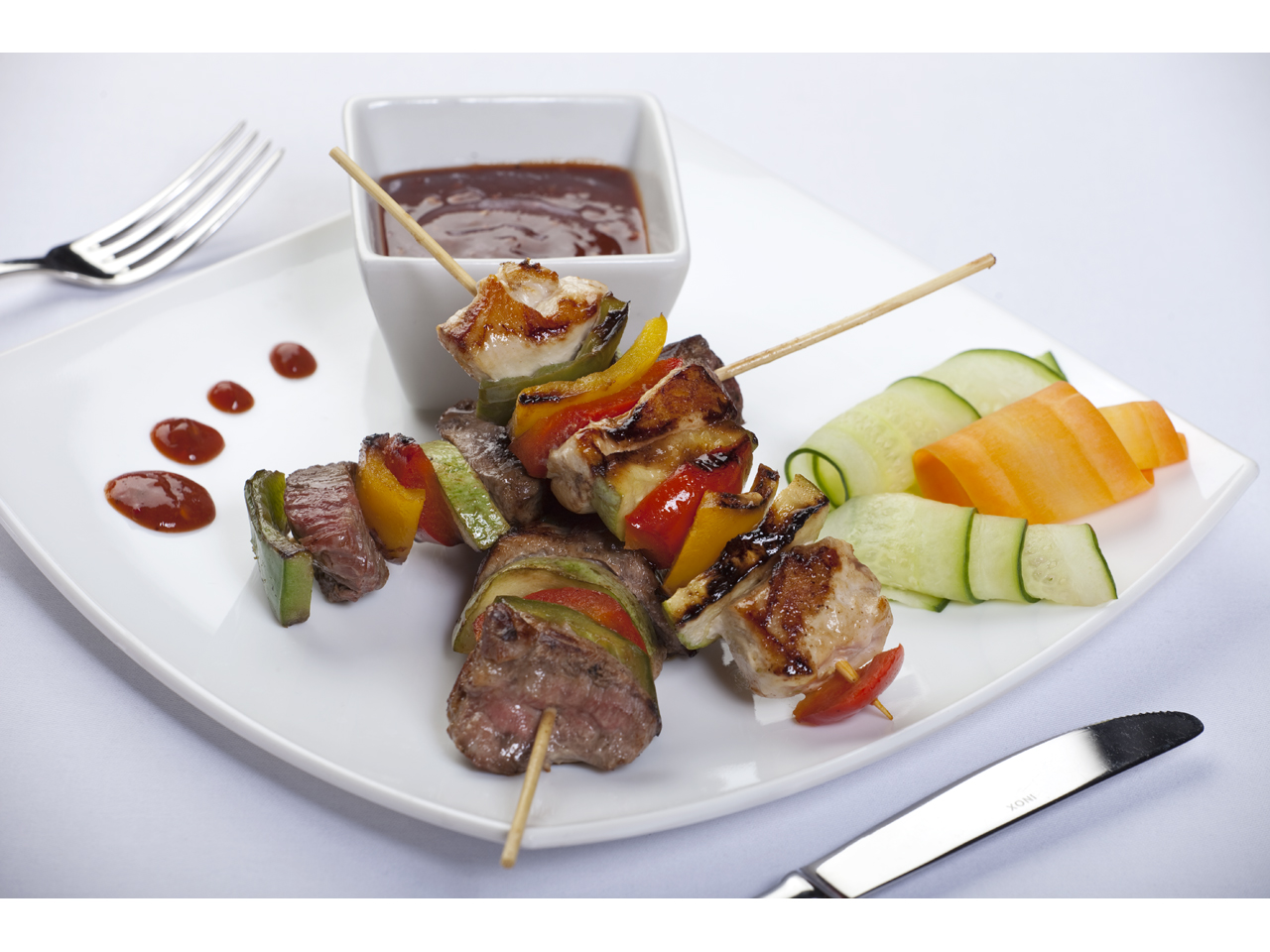 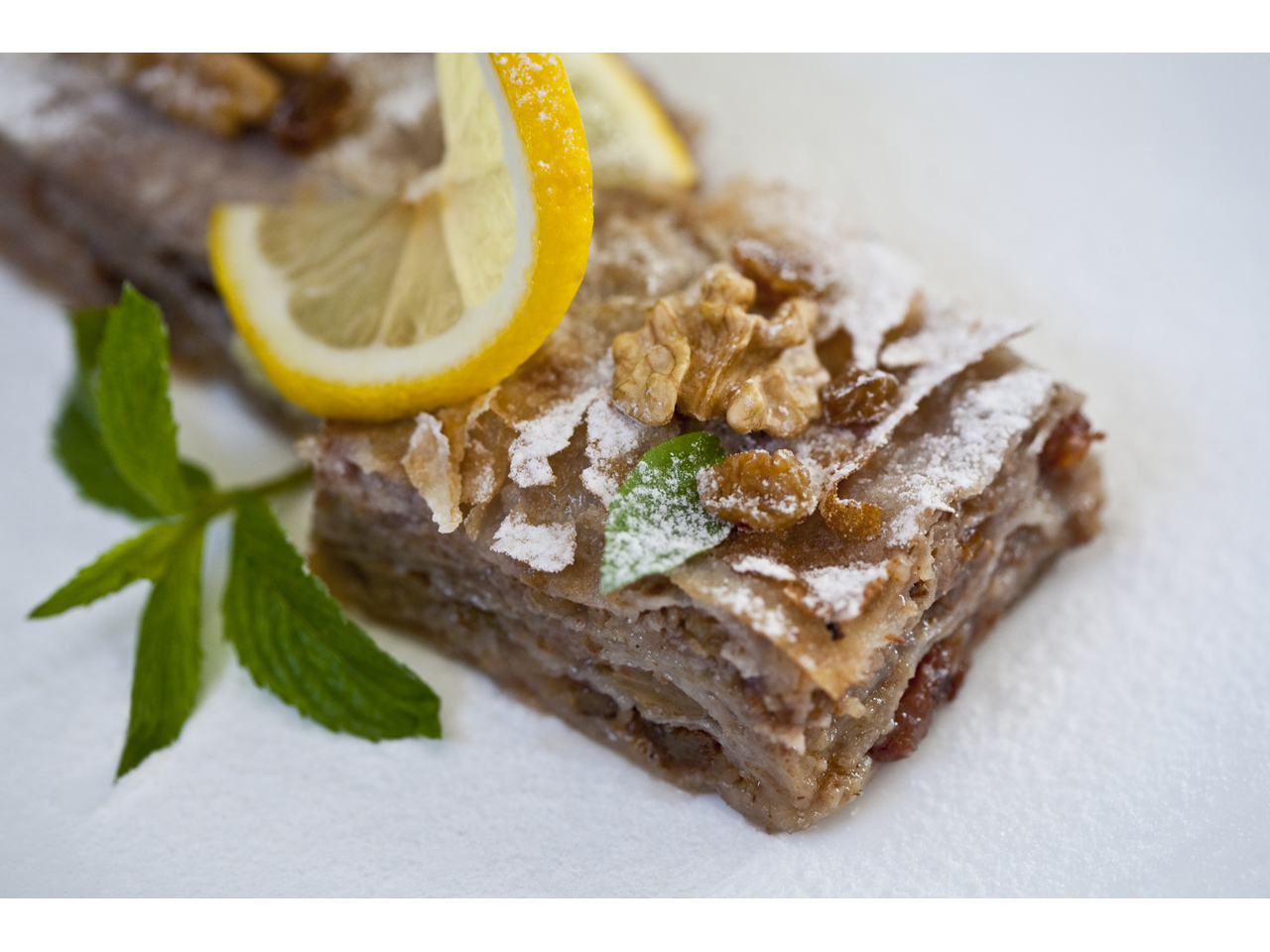