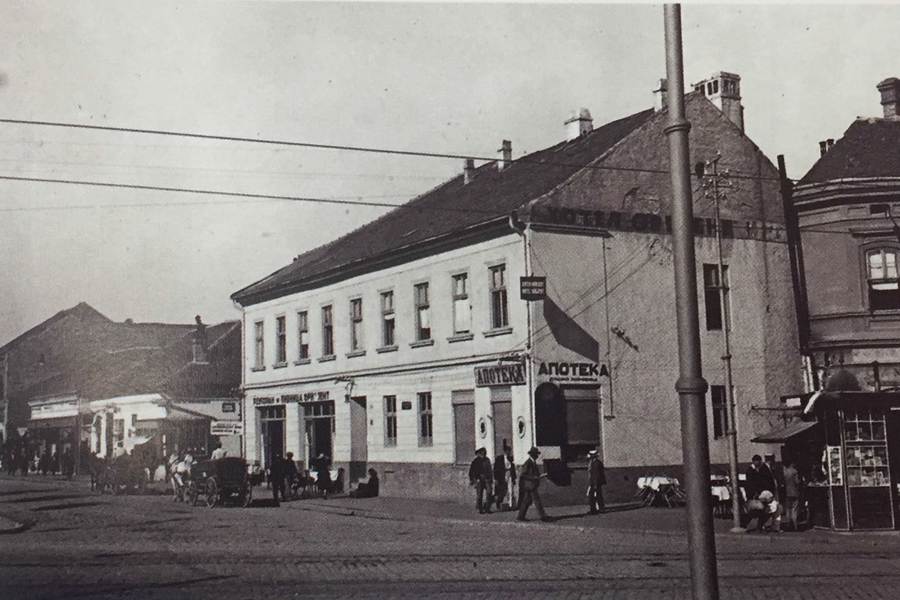 Bajloni brewery: the smell of beer over Balkans

Belgraders enjoyed beer as a beverage as early as the 19th century. Namely, inside a certain building on the corner of Cetinjska and Skadarska street, there used to work one of the oldest and largest breweries in Belgrade, the Bajloni brewery. It can't be overstated that the appearance of Bajloni in our region and his contemporaries (such as Weiffert) was the start of the industrialization in rural Serbia.

It all began with Filip Djordjevic who in 1850 constructed a brewery that was dubbed "Mala" or "Filip's" brewery by the denizens of Belgrade. The Bajloni family arrived to Belgrade from Czech Republic. Ignjat Bajloni Senior wanted to emigrate to America. At the insistence of his brother in law who wrote to him saying 'Come over here, there's no better America than Serbia', he changed his plan and came to Belgrade.

After joining the company "Ignjat Bajloni and sons", Filip's brewery was given to Jakov Bajloni to manage. By then he was already a famous and reputable Belgrade trader and entrepreneur. Already within the first few years of work, the brewery was modernized and the first steam engine was incorporated into its production line. It was also one of the first businesses in the city to utilize electric power from Belgrade's power plant. Alongside the brewery in 1892 they also constructed a tavern under the name "Kod male pivare" (At the small brewery) which eventually became known as "Skadarlija". 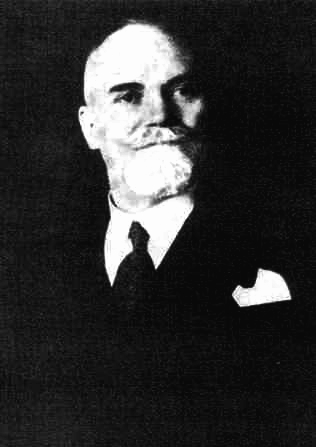 When excavating the foundations for a new building they discovered around ten elephant teeth as well as a human skull. Scientists have established that this was the skull of a hunter from older Stone Age and he was symbolically named 'the first Belgrader'.

The Bajloni brewery received many awards and a lot of recognition for its quality during the last decade of the 19th century. In the world exhibits in Paris and Anvers, it won several gold and silver medals. At the start of the 20th century, it increased production, and at that time it was producing the majority of beer in the country. It's believed that in 1903 the the brewery was producing around 28 thousand liters of light beer "Prvenac" and "Plzen" as well as dark "Prvenac" and "Salvador". They had approximately 50 regular workers, all of them men.

An interesting bit of data is that in this brewery, between 1906 and 1913, also worked the writer Bora Stankovic, as a state financial overseer. 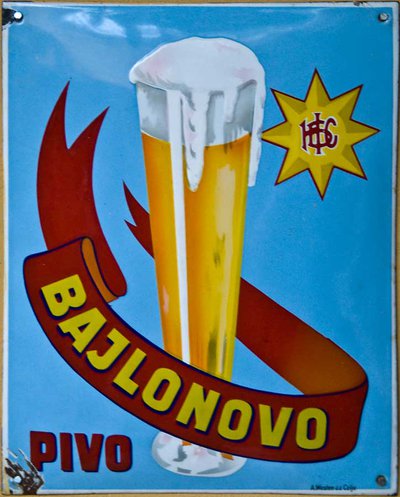 During WWI and the occupation, the brewery was damaged and didn't work for a while. As soon as the cannons and guns quieted down, the Bajloni family set off to work on restoring the devastated brewery. They brought in equipment from Germany, Austria and Czechoslovakia. In-between the two wars, they produced several different kinds of beers. The light beers like "Prvenac" and "Export", the "Uskrsnje" dark beer, the "Imperijal" caramel beer, the "Staut" black beer in the English style and their special black beer. 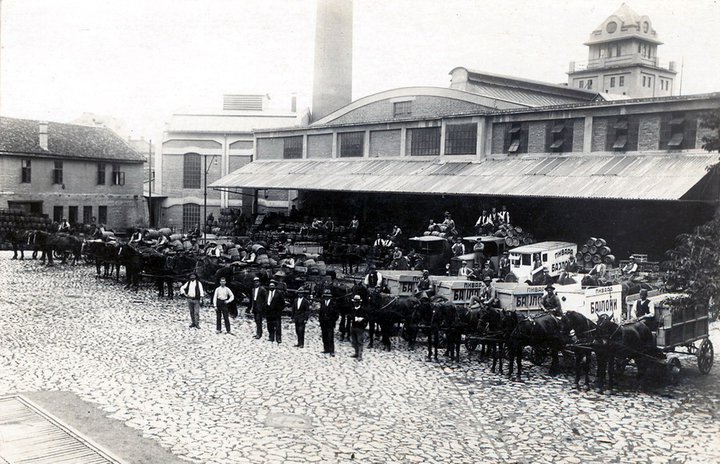 In that period, the brewery had several crafting workshops: carpentry, metalwork, blacksmithing, woodworks and others, so they repaired cars, put horseshoes on horses, sewed belts and more. They also had an electrotechnical workshop and a machinery shop with various heavy machines. The brewery also had its own vehicle fleet: 7 wagons that could carry up to 10t, 6 trucks that could carry between 1,5-5tons and 28 shipping carts. The brewery had a very wide-reaching sale network, of which they owned breweries in Belgrade, at 18 Karadjordjeva street, in Topcider road, in Zemun, Cara Dusana street, in Veliko Gradiste, Radujevac and Mladenovac. In their own network but managed by other storage companies, it owned 48 storages in various locations around Serbia, Vojvodina, Bosnia and Hertzegovina.

The seat of the brewery was in Belgrade, at 15 Cetinjska street. It was a partner company but it was more than obvious that the biggest say in all its decision making and influence on its work belonged to its most prominent member Ignjat J. Bajloni Junior. 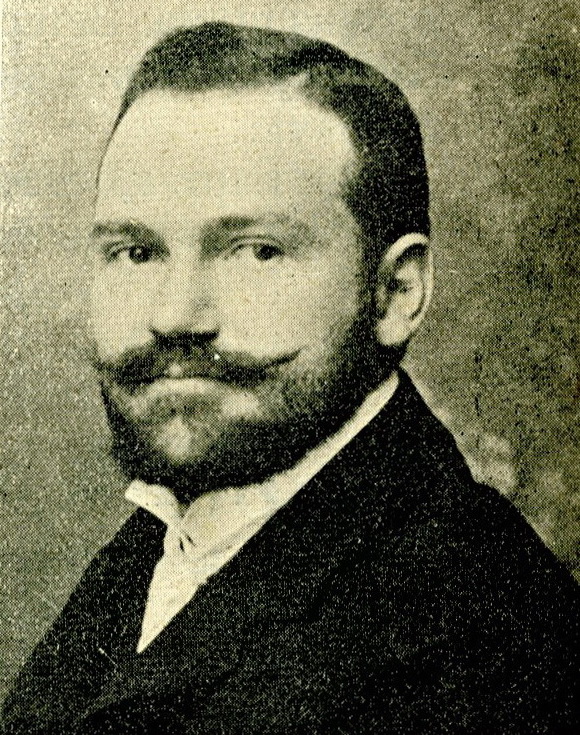 Ignjat Bajloni left an important trace in a natural and social development of Belgrade and Serbia. From one of the founders of Serbian ship-building society, through being the president of Belgrade's Industrialist society and the Industrial Chamber, to being a governor of the National Bank of the Kingdom of Yugoslavia.

The signature of Ignjat Bajloni Junior found its way onto paper money - a woman's head wearing a laurel, first printed in the then newly constructed Institute for money printing in Topcider in 1929. Ignjat Bajloni died in 1935. 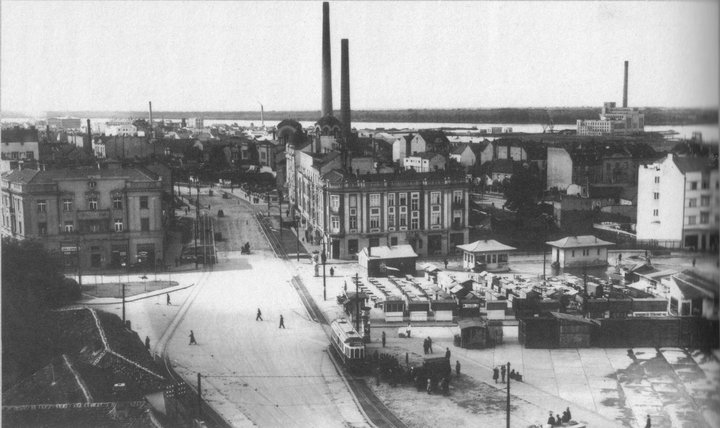 The brewery after WWII

By the end of 1946, the brewery was nationalized and continues to work as brewery "Beograd" up until 1950, when it joins the brewery from Pancevo and the brewery called "7. juli" into the "Beer Industry 7. juli".

Belgrade beer and non-alcoholic drink industry "BIP" was formed by the breweries "Beograd" and "7. juli" with the company "Bezalko" in 1973. The Bajloni brewery works under the name "BIP OOUR beer factory Skadarlija". At the start of the 90's this is where they began producing the mineral "Skadarlijska" water, and within the brewery complex one of the first malls in Belgrade was built. In 2006, BIT sold the brewery along with "Velika Skadarlija", "Bajloni", "Aleksandar" breweries and the trade center "Skadarlija" with 85 shops to the company "Star immobiliare" ltd.

The new owners didn't continue the traditional activities of the company, so the long beer-brewing tradition in this part of Belgrade ended after 156 years.