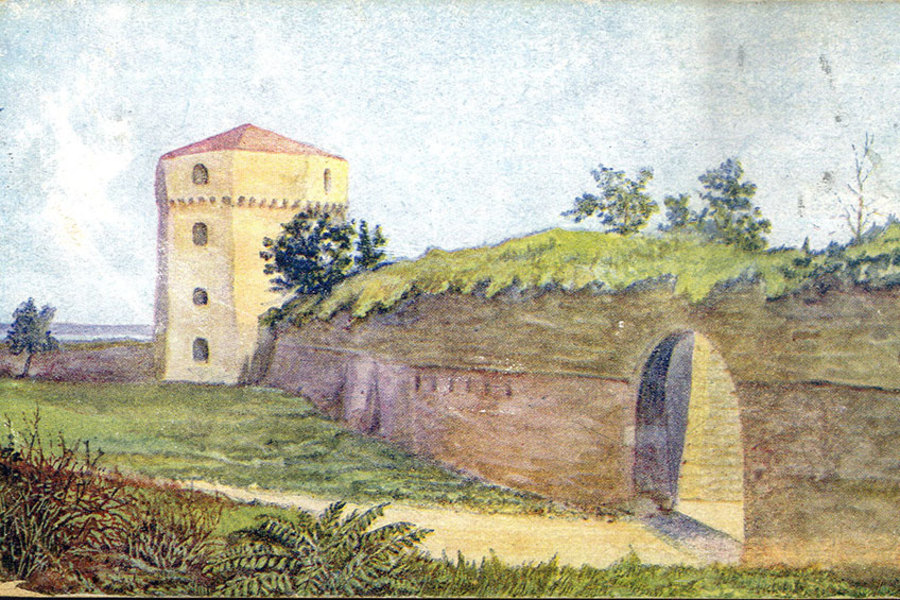 Is it Nebojsa’s Tower or Tower Nebojsa?

Those who aren’t familiar with the history of our capitol might think about this question for a while and then conclude that there’s probably not a big difference. Because, if we say “Nebojsa’s tower” we imagine it probably got its name after a certain Nebojsa. A Nebojsa who probably had an important role, if one of the city’s oldest monuments is named after him.

In this case, the only legendary Nebojsa is the tower itself, defying time with dignity for centuries now. It proudly stands in the coastal line of Downtown, guarding in itself a big chunk of the turbulent history of this time.

If it could speak, it would tell amazing tales about history. From heroic battles during the Turkish occupation through the fates of the revolutionaries and captives who saw their last days there, to the mystic speculations with hints of fantasy and myth – all this fits into the four-story, octangular construction that’s over 22m tall. 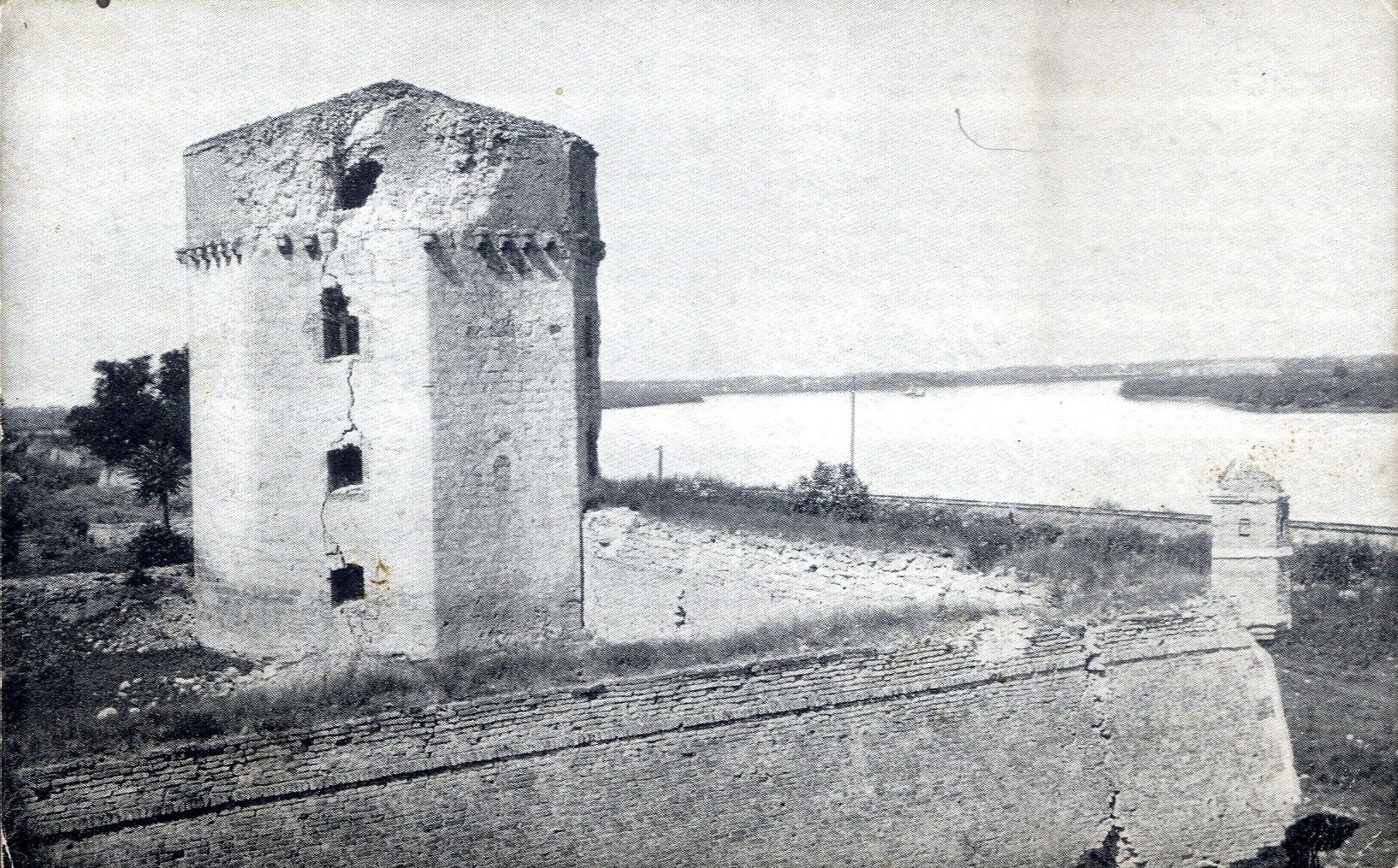 Kalemegdan has been this tower’s home for over centuries. More accurately the tower was likely constructed in the year 1456 after Turks failed besieging Belgrade. Its’ original location was in upper town first and upon being built the construction was named Temisvar or White tower

Its original purpose was to serve as a defensive outpost when the Turkish army attacks, proof of which are the openings for cannons on the walls. That is how it was until 1490 when it was torn down for the first time, although legend tells how the tower actually launched itself into the air due to a mishap involving explosives and flew over to Downtown, that way remaining out of the Turkish reach and evading enemy siege.

Realizing that their opponent this time is not made of flesh and bone but rather stone and concrete, the Turks decided to set the tower on fire in 1521 and only then did they manage to breach into the city and take it over. Soon after the tower was rebuilt by the decision of sultan Suleiman the Magnificent and its new role was to foil the breach of Hungarian ships into Belgrade.

When the Turks conquered the city, a dark chapter in the tower’s history began. From the 18th century until today, the name of tower Nebojsa is associated with captivity and death. Namely, who ever showed any resistance to the Turkish army was sent there to face the consequences of their choice.

This was how tower Nebojsa became the final residence of runaway janissaries who were captured by the Turks. To this day there are iron hooks on the interior walls which were assumed to have served to hang rebels on. The incarceration and torture followed by grueling death became synonymous for the only preserved construction of the Kalemegdan complex. History remembers that in 1798 Rigas Feraios, the famous Greek revolutionary and freedom fighter was killed. A few years later (at the start of 1801) Belgrade’s Metodije was also executed here.

This impressive building was also a witness of captivity and death during WWII. Back then the remains of prisoners killed in Jasenovac camp were buried nearby. Still, despite its dark history, some unusual stories are tied to this tower today.

Those stories have to do with the name it carries. The Kalmegdan tower Nebojsa wasn’t the first one who gained this ‘fearless name’ (Ne boj = don’t fear). It has a namesake to whom it owes its name which was the main tower in Stefan Lazarevic’s palace. After the victory over the Hungarians in the 18th century, the old tower Nebojsa became a symbol for strength and stability of Belgrade.

Seeing how the origin of the name Nebojsa probably comes from the Serbian words “Ne boj” which mean “do not fear”, this name seemed appropriate for the Downtown tower as well. The question about the word order from the start of the text is now finally clear and thanks to its locals from back then the saga about Kalemegdan tower gained its romanticized interpretation.

This way the ancient anecdotes tell about Belgraders who had the habit of encouraging each other during the Turkish siege by saying “ne boj se” (do not fear). According to testimonies from that age the Turkish executioners also used those words but for a different reasons – to calm the prisoners before taking their heads. 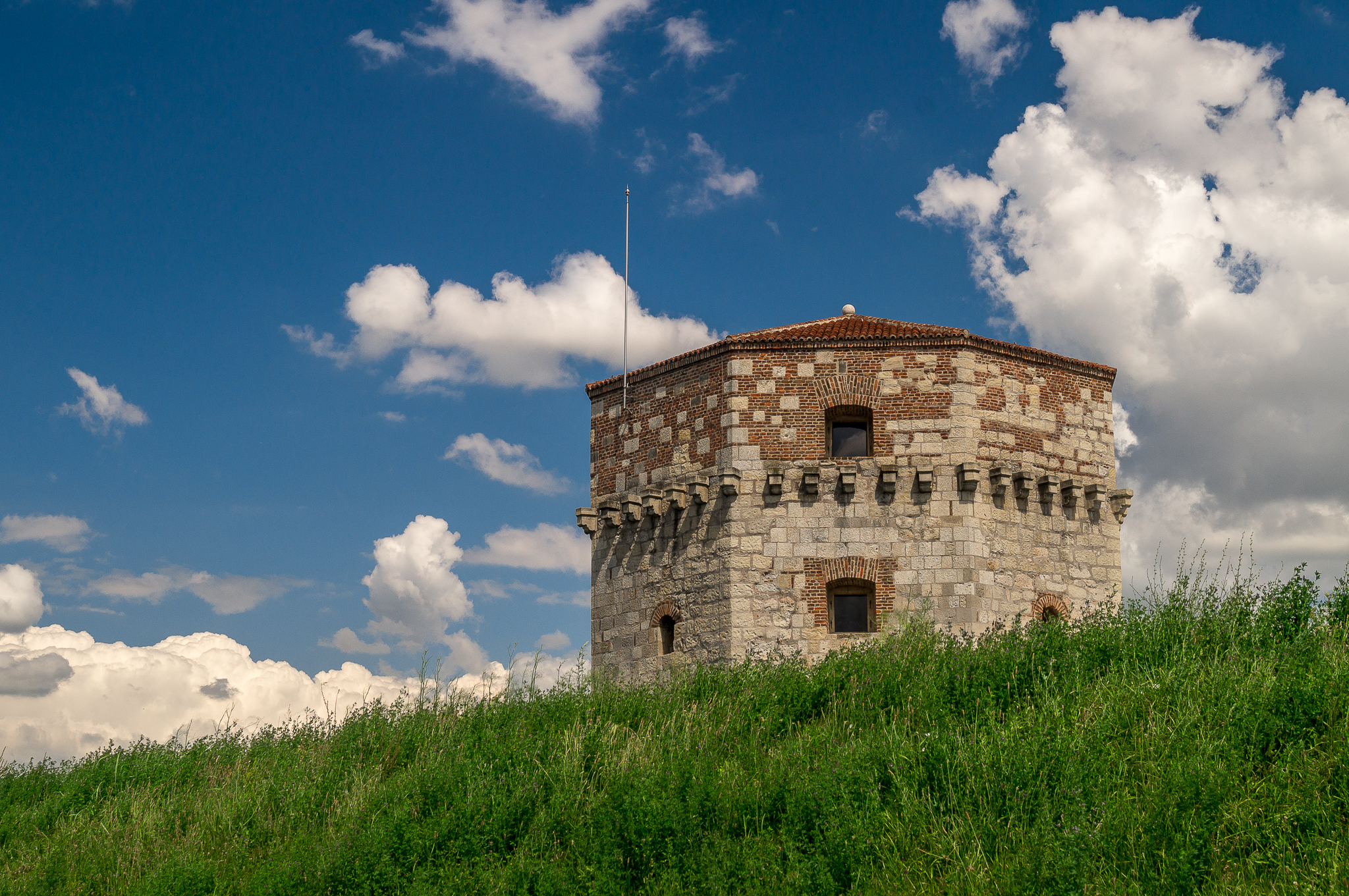 It’s hard to imagine that these 3 words could’ve been any comfort to a person faced with death. However, it is precisely these types of details, even if they sound imaginary and naive – that bring this tower somewhere to the border of reality and fiction.

It stayed like that to this day. Thanks to the department for protection and scientific studies of cultural monuments, the tower was declared a cultural good of great importance in 1946. Around half a century later in 2011 its interior was turned into an exhibition which made tower Nebojsa a treasury of Belgrade’s history.