Even though he didn’t have “pure” Serbian ancestry, he was praised and depicted in many Serbian epics.

Ingenious military strategies earned him the respect and favor of almost all the rulers of his time.

Even his fiercest enemies when facing this experienced and shrewd military leader were forced to stop and think hard how they could trip him up. Today, he is celebrated as a national hero by 3 countries in the Balkans: Hungary, Romania and Serbia. In over 40 years of career in the military as a representative and Captain, Hunyadi János, or “Sibinjanin Janko” as he is known in Serbia (1387-1456) secured himself an important place in the history of the Balkans.

In the first half of the 19th century, which was marked by many Hunyadi’s battles against the Ottomans, it was almost impossible to become favored by the authorities without a certain pedigree. Janos’ mother Erzsebet Morzsinai was the daughter of a Vlach noble from the Hunyad region and Janos himself often claimed he was a descendant of King Sigmund of Luxemburg. It is believed that this was why he enjoyed the favor of the royalty from the Kingdom of Hungary. He was still considered “not noble enough” to be crowned the king of Hungary.

In spite of that, Hunyadi had the opportunity to learn and then apply a multitude of wise combat tactics. He began his military career in the service of Despot Stefan Lazarevic and already in early youth he became known as a very capable military man. Soon he entered the service under King Sigmund and already in 1420 he participated in the Hussite Wars and the battle for Smederevo liberation from the Turks.

Hunyadi’s diplomacy talents were noticed by the German king Albert II who in 1438 gave him the title Bane of Severin. That was when Hunyadi gained the most popularity among Balkan Christians but also vast responsibility to defend the eastern part of the Kingdom from the Ottoman empire spreading.

As a reward for his shrewd politics, Hunyadi was also entrusted with the title of Erdelj governor and the Captain of Belgrade. This, on the other hand, also meant that the entire weight of warring against the Ottomans was thrust almost entirely upon Janos. His active participation in the battles during 1442, the exile of enemy army beyond the borders of their territory and then his victory in the battle of Djerdap in Danube are proof that he fell into that role very well.

Thanks to his victories, Hunyadi was celebrated as the main defender of Christianity. There was hope at last that the Balkans will be forever free from the rule of Ottomans, but the enemy wasn’t easy to defeat. 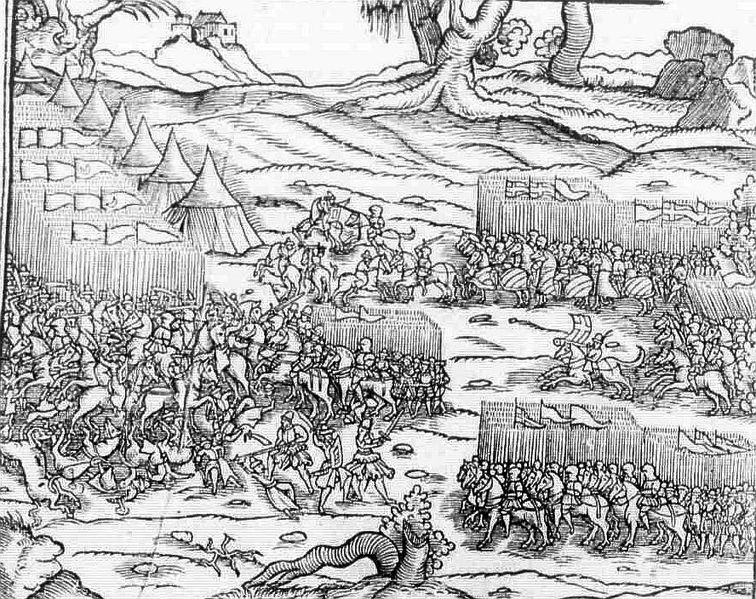 Due to the Pope’s opposal to banishing the Turks from the Balkans, and also the secret cooperation of the Serbian Despot Djuradj Brankovic with the Turkish Sultan Murat – Hunyadi’s army suffered severe defeat at the battle of Varna in 1444. Hunyadi himself barely escaped death on that occasion, only to suffer a second great betrayal only 4 years later, again by the Despot Brankovic, then heir to the throne of Wallachia.

The defeat of the Christian army in Kosovo ended with Hunyadi’s imprisonment in Smederevo, until ransom was paid for his release.

Showing he didn’t give up after defeat, Hunyadi inflicted heavy blows to the Turkish army in the battle at Krusevac in 1454, but also during the siege of Belgrade in July 1456. The fleet of 200 ships was then joined from all sides by Christians who came – with or without weapons – to defend the city from land, completely prepared to fiercely defeat the enemy. 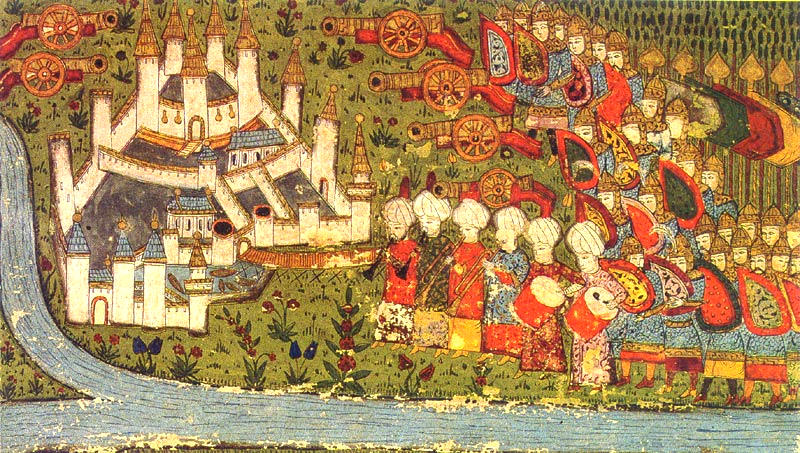 This tactics proved more than successful – Hunyadi’s victory ensured peace in the south-eastern borders of the country for the next 70 years, which was at the same time one of the biggest achievements of this exceptional military leader. Still, after the battle for Belgrade ended, a plague epidemic suddenly happened in his camp. Even though he proved his superiority over the enemy, Janos succumbed to the wicked disease. On 11th of August 1456, only 3 weeks after his latest battle, Hunyadi died from the plague. 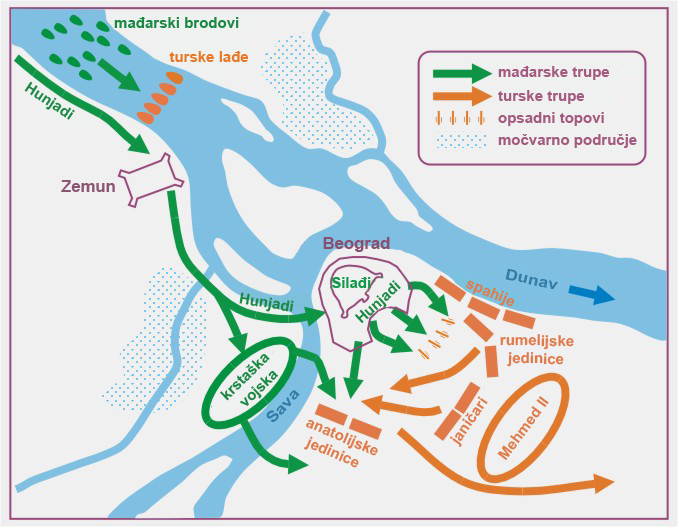 Brains over brawns – was probably Janos Hunyadi’s guideline in his mission to liberate the Balkan from the Turks. Not only did he triumph with wits over raw power, but in his conquers he used not only the heavy medieval armies, but also the advantages of various smaller, but faster units. It was more than enough to cause panic among enemy lines. Even though he remained illiterate for most of his life, Hunyadi shone in politics and military conquests with his wise politics, diplomatic abilities and combat innovations which were adopted by the Christians in the country for future defense against the Turks. His achievements continue to grace the pages of Hungarian, Romanian and Serbian history and all three peoples celebrate him as their true hero.