The Belgrade horse racetrack is located near “Careva cuprija”, one of the oldest sport objects in Belgrade. The property had been given to the Danube’s riders’ association “Knez Mihajlo” for free usage by king Alexander himself, as early as the year 1920. That same year the first gallop derby was held as well as the first Belgrade horse race which had since become a tradition. 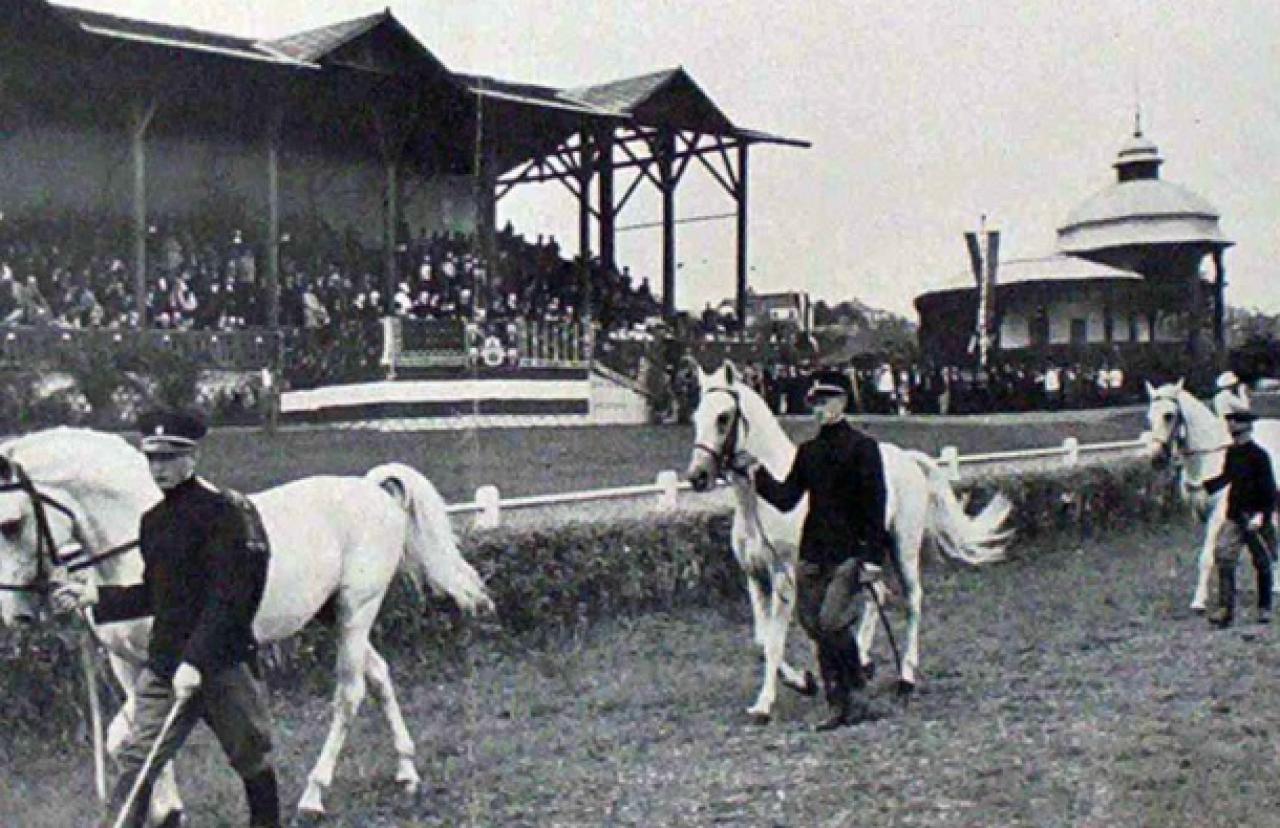 In the year 1934 a decree was issued by the ministry council which settled a lease of the property to the riders’ association over the course of 75 years for a fee of only 1 dinar per year. The association lost its rights to the property in 1949, during the process of nationalization when it received its name “Belgrade Hippodrome”.
Race days are traditionally Sundays in the afternoon, from April to October. 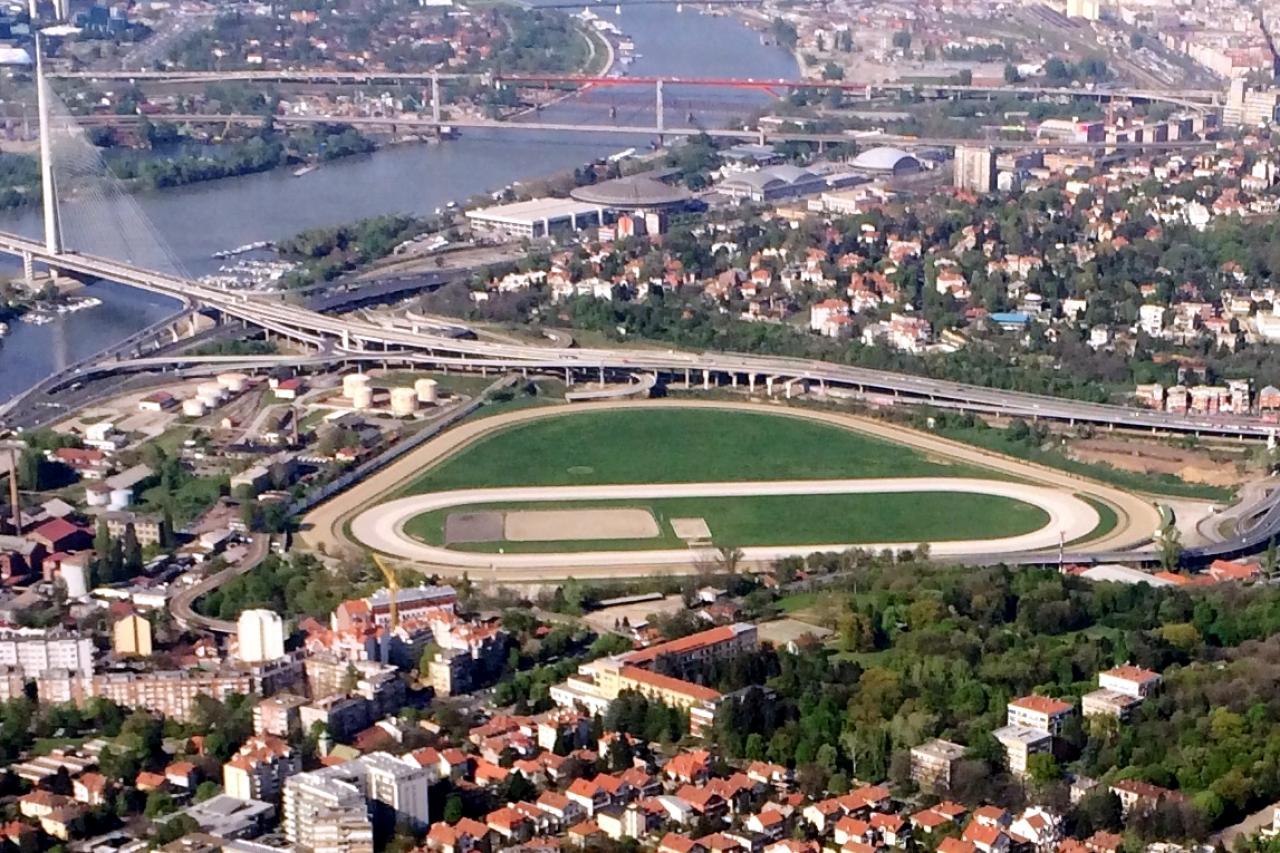