The White hill (Vinca) is an archeological excavation location discovered on the right bank of Danube, in the Vinca village located about 14km away from Belgrade. This is the excavation site where the remains of the largest prehistoric settlement in Serbia were found and is renown as one of the most significant neolith excavations in Europe. The name “White hill” was given because of the light colour of the terrain, but in expert literature it is listed as Vinca. 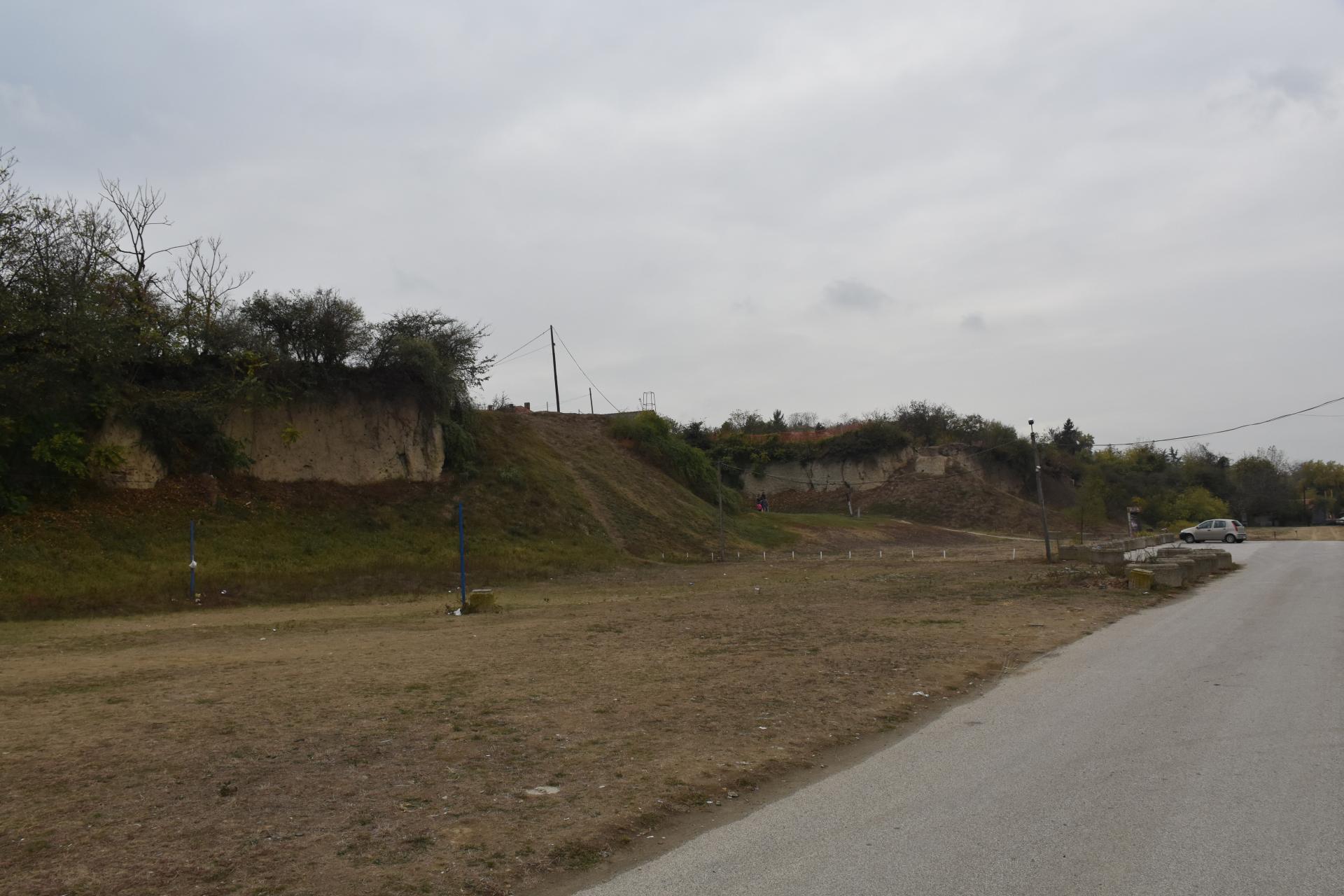 The first mentions of Vinca originate in 1893, from one of the meetings of the Serbian geology association, when Jovan Zujovic brought its existence to everyone’s attention. Systematic excavations ensued after 1897 and continue on to this day. So far various remains have been discovered of cultures that lived in that area ever since the neolith period. The Starcevac culture is the oldest one discovered here, named after the area of Starcevo, considered to have existed between 6200 and 5200 B.C. 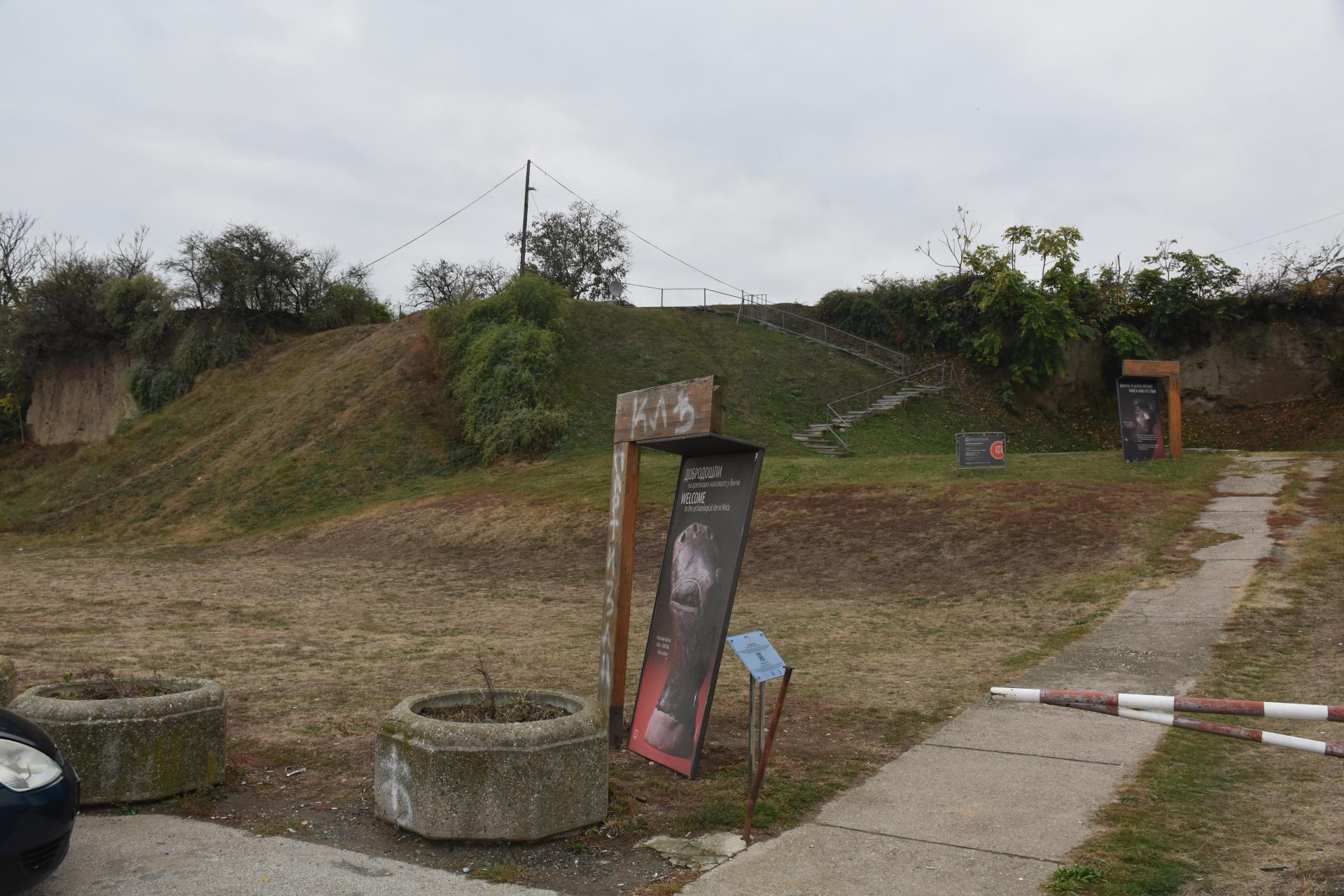 The large, 10m thick, cultural layer contains all the stages of the culture dubbed “Vinca culture”. To this day it remains the only one that has all of its stages of development discovered in the layers of the excavation site. Remains of residential buildings were found, even with traces of streets between them. Many objects discovered here such as ceramic dishes, bone tools, house remains and such prove that the Vinca culture stayed and persevered for a long time in that location.

Four gravesites of the Bodrogkerstur culture were also discovered here, and have been important for discovering the relative chronology of the layers that came after Neolith. Other cultures discovered here include: Badenska, Kostolacka and Vatinska which came to settle here in the beginning of the Bronze age. 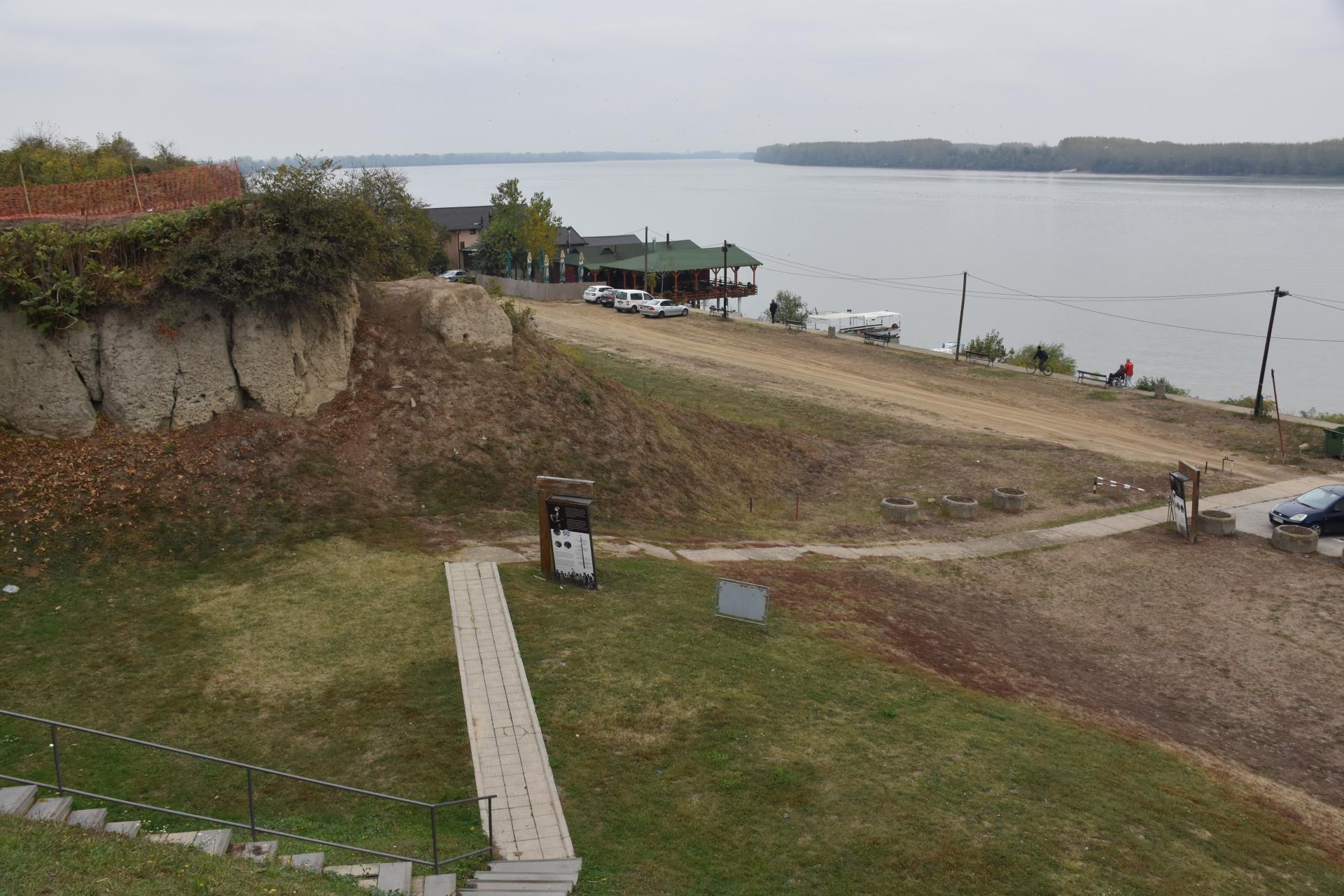