The building was built between 1867 and in 1870 and has three parts between Macedonian street, Brace Jugovića and Boulevard of Despot Stefan. Originally, the building operated as a hotel in the Balkans whose hall, three years after the first projection shown, showed the first movie in Belgrade . Then in 1909 up to 1911, it worked under the direction of Belgrade opera Zarko Savic and so the hotel has become renowned as a hotel "Opera " . In 1912 the hotel started regular cinema called the "Grand Theatre family Gomon at Opera" where they are occasionally held and theater performances Dams Cvetkovic. At this took place many significant events related to the history and culture of Belgrade, Serbia . 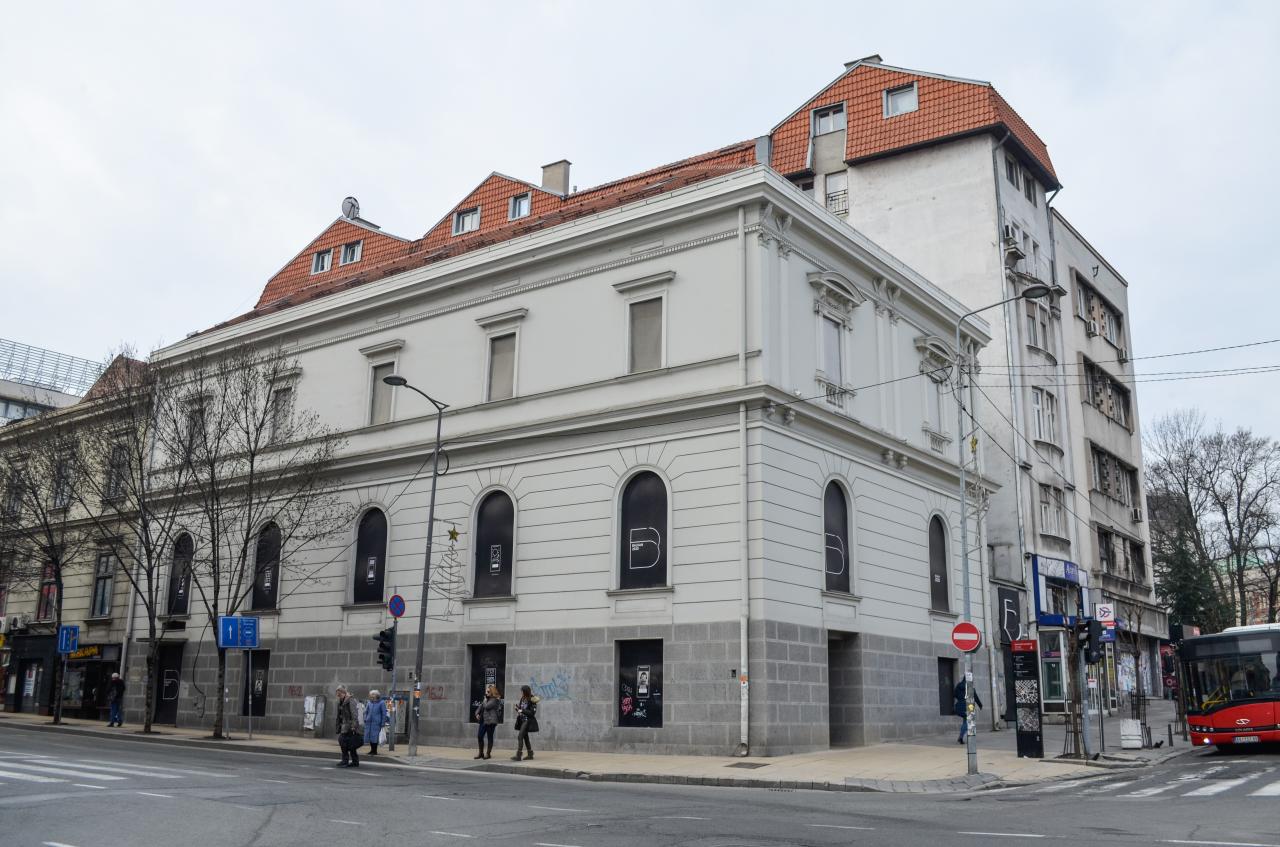