It was built in 1836 by the merchant Miloje Bozic, according to an inscription from that time standing on the tympanum over the entrance porch. The building's ground floor was added above the basement of the ruined Ottoman buildings, on uneven ground leaning towards the Danube slope. It serves as an example of a transitional type of buildings in Belgrade architecture of the nineteenth century. It uses the space solutions of symmetrical townhouses, a Balkan-style facade which reveals the influence of Western architecture. 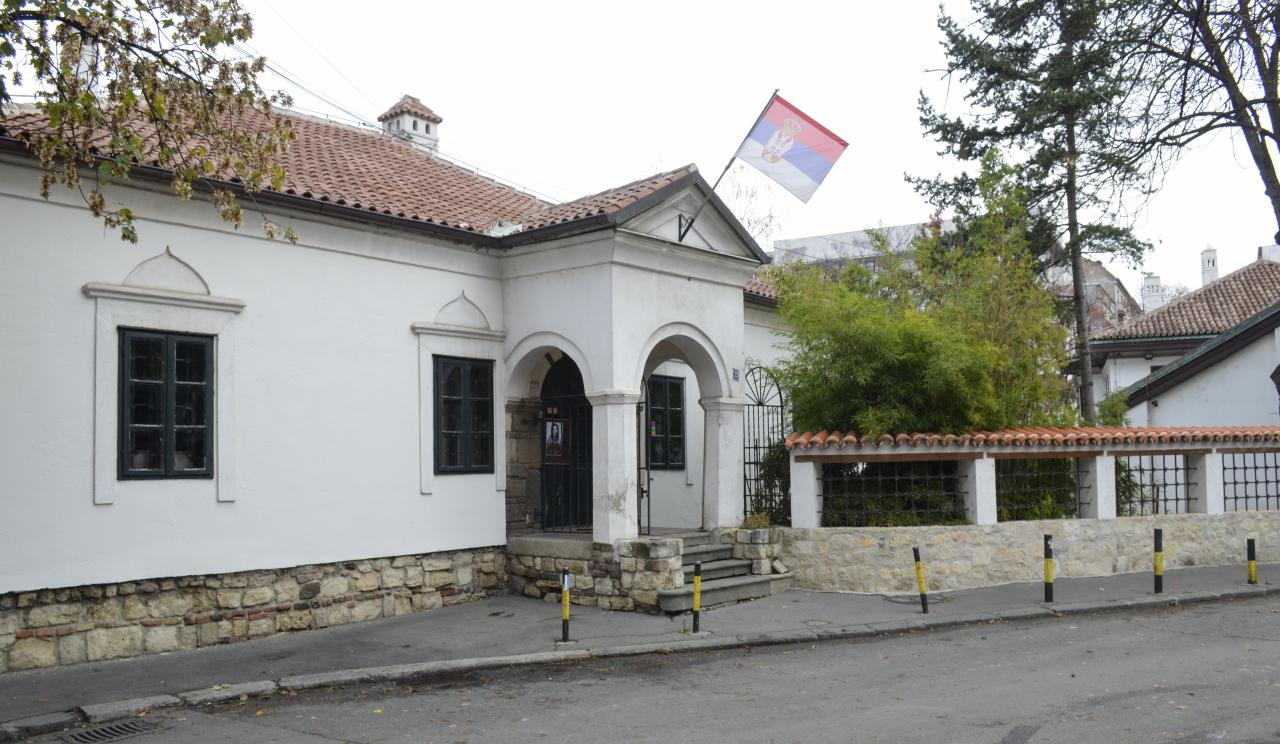 During the nineteenth century the building had exclusively residential purposes. By the 1920s it was owned by Risto Haji Popovic from 1920 to 1924 the sculptor Tom Roandić lived and worked, after which it became the “painter’s home" where many Belgrade artists lived and worked. In 1951 it became home to the Museum of Theatrical Art. 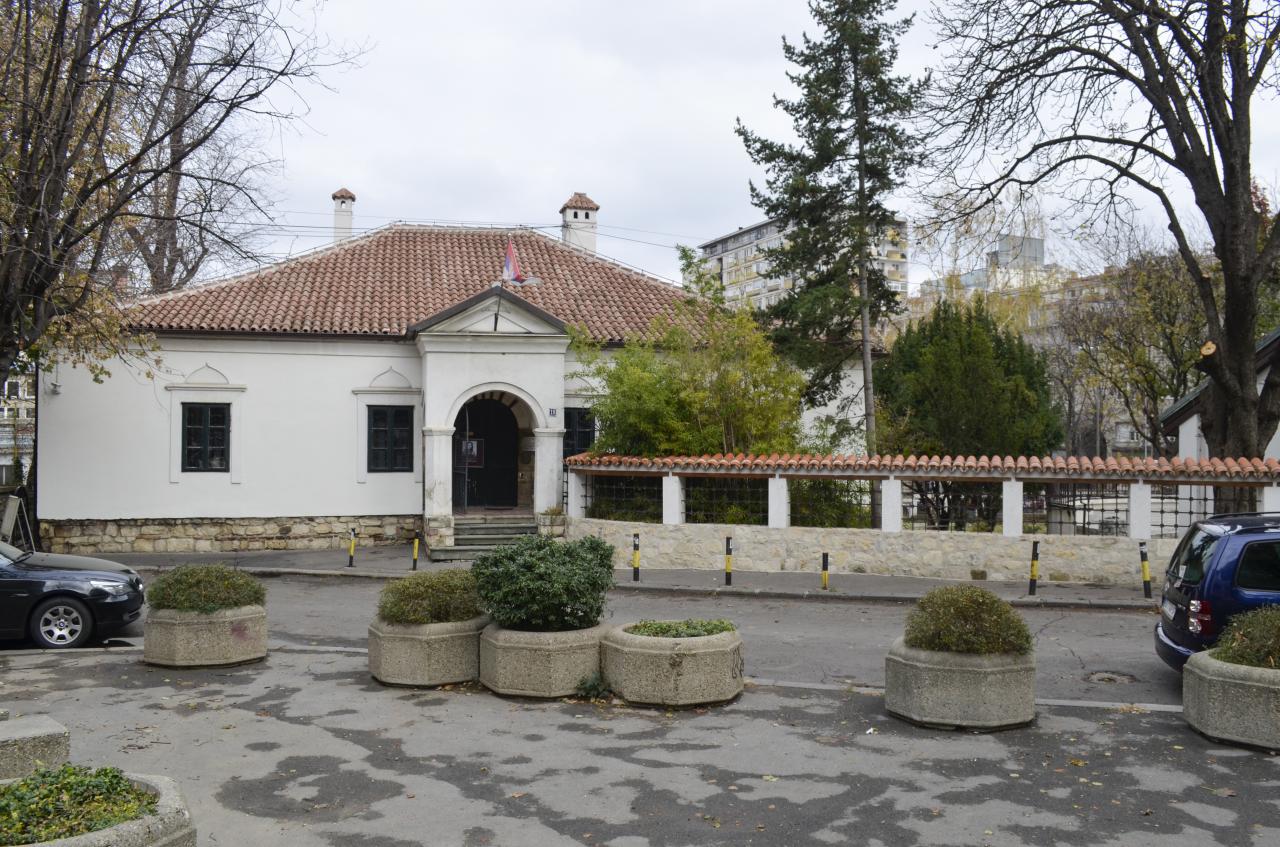