Building of the Great School

The building consists of two, formerly separate, single-storey buildings. The yard was built in the late 18th century in 1862, only to later be merged into a single building complex. Great school was opened in the courtyard of the house on the 30th September in 1808 as the first high school in Serbia. Its founder and the first teacher was John Savic. In 1809 the institution of the High School was relocated to the building of the Museum of Vuk and Dositej while the original building was given to Jovan Jugovic. 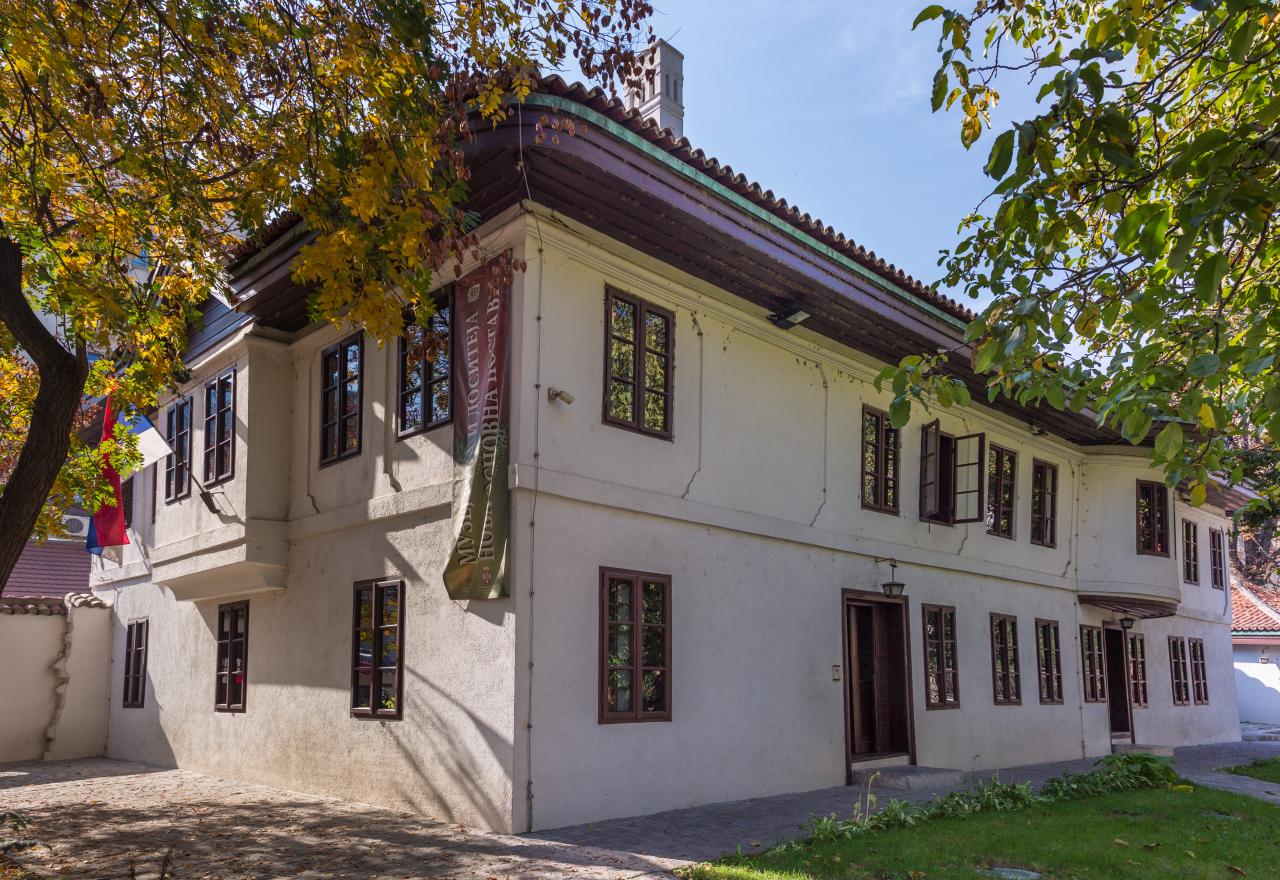 After the uprising in 1813 the building became the property of the Turks until it was bought by Alexander Karadjordjević, after which over the years it has changed many owners and uses, including a period in 1922 up to 1928 when it served as the home of the Democratic Party.

To this day there is the preserved spatial framework that the great school had in the days of its establishment and operation, together with the first teachers who worked there , including Dositey and Jovan Jugovic, Vuk Karadzic and Lazarus Arsenijević Batalaka . 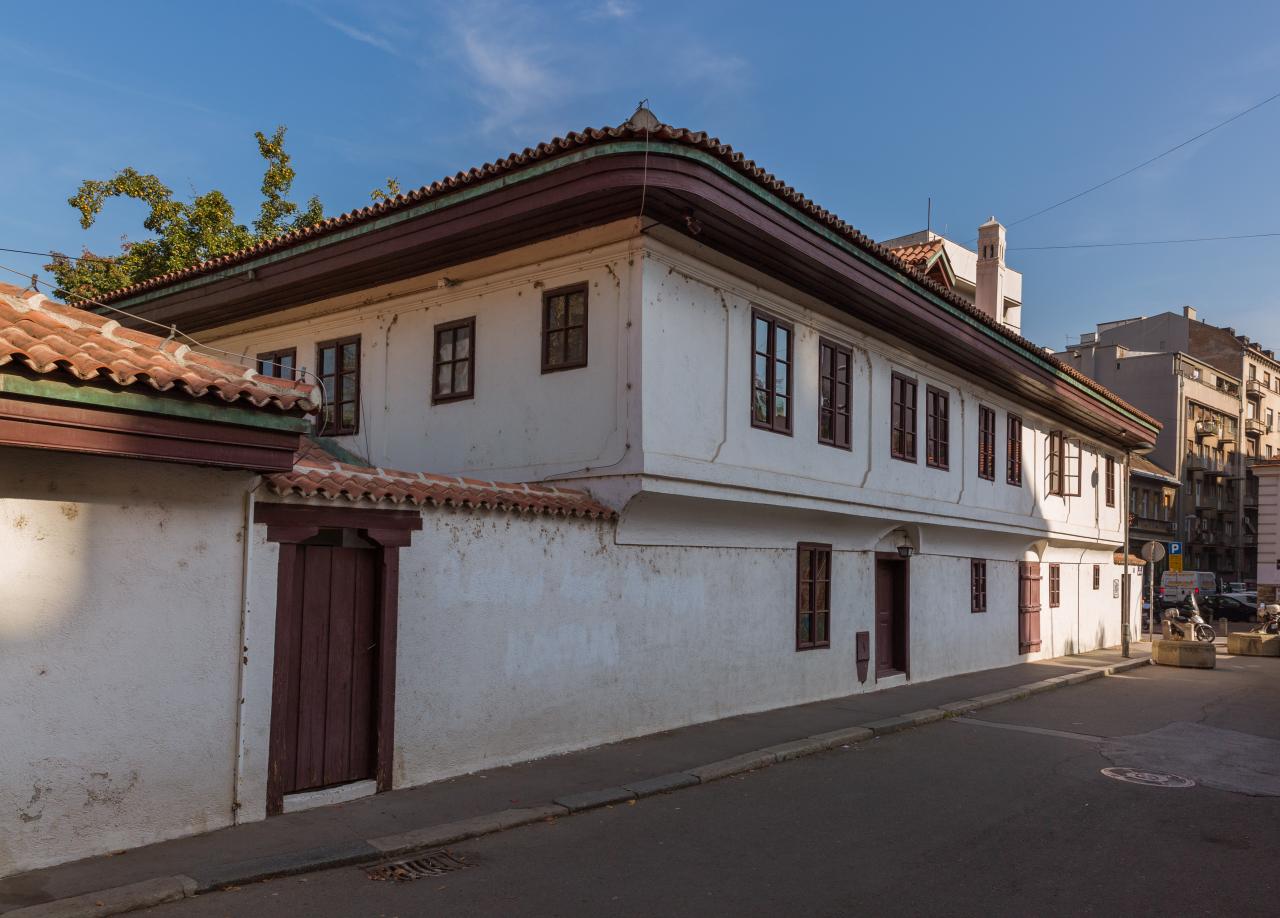