History cultural center “Pavlovic family home " had its distant beginnings in 1882 with Kosta and Anka Pavlovic, founders of the Pavlovic family. Costa was one of the first directors of Nis town after the liberation from Ottoman rule.

In 1881 Costa, along with his friend Professor Ljubo Kovacevic and general Jovan Miskovic, bought in Jevremova street a series of three plots. Costa had also invested in laying the pavement in front of the house which is considered one of the first private and professional investment in the infrastructure of the city . 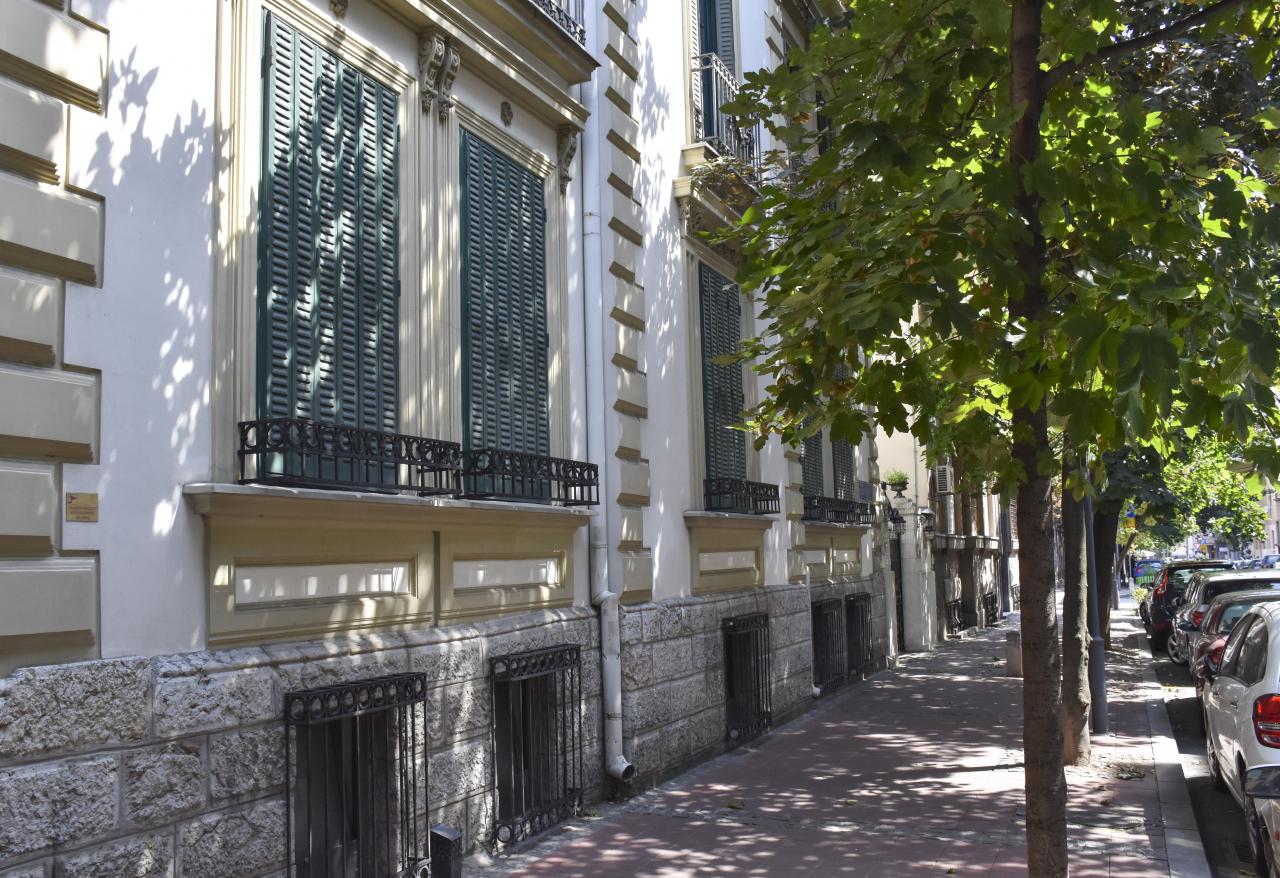 First floor of the house Pavlovic on this site was built using dowry of Anke Pavlovic ( Acimovic maiden ) and , symbolically , some of the material left over from her old, destroyed parents' house in Sabac (beams and plinth - quarried stone). Today the entrance to the estate is the original wrought- iron gate, framed in floral arrangements.

In 1927 was erected another floor and attic , all with decorative elements on the façade of academic and iron balconies in the Empire style.

Under the German occupation of the house opens military canteen and a public toilet. In the period from 1941 to 2000 the building suffered extensive damage and changes, most of the family art collection given to the National Museum, a collection of icons went Matica Serbian.
The rebuilding in 2003 have been completed at the expense of the state, under the supervision of Institute for Protection of Cultural Heritage , and the statistical foundation repair , structural walls , roofs, gates , and new insulation and create a cultural center in the basement done at the expense of family Pavlovic (the period from autumn 2003rd to spring 2004).
Cultural Center of the Pavlovic family officially opened on 19 December 2005. 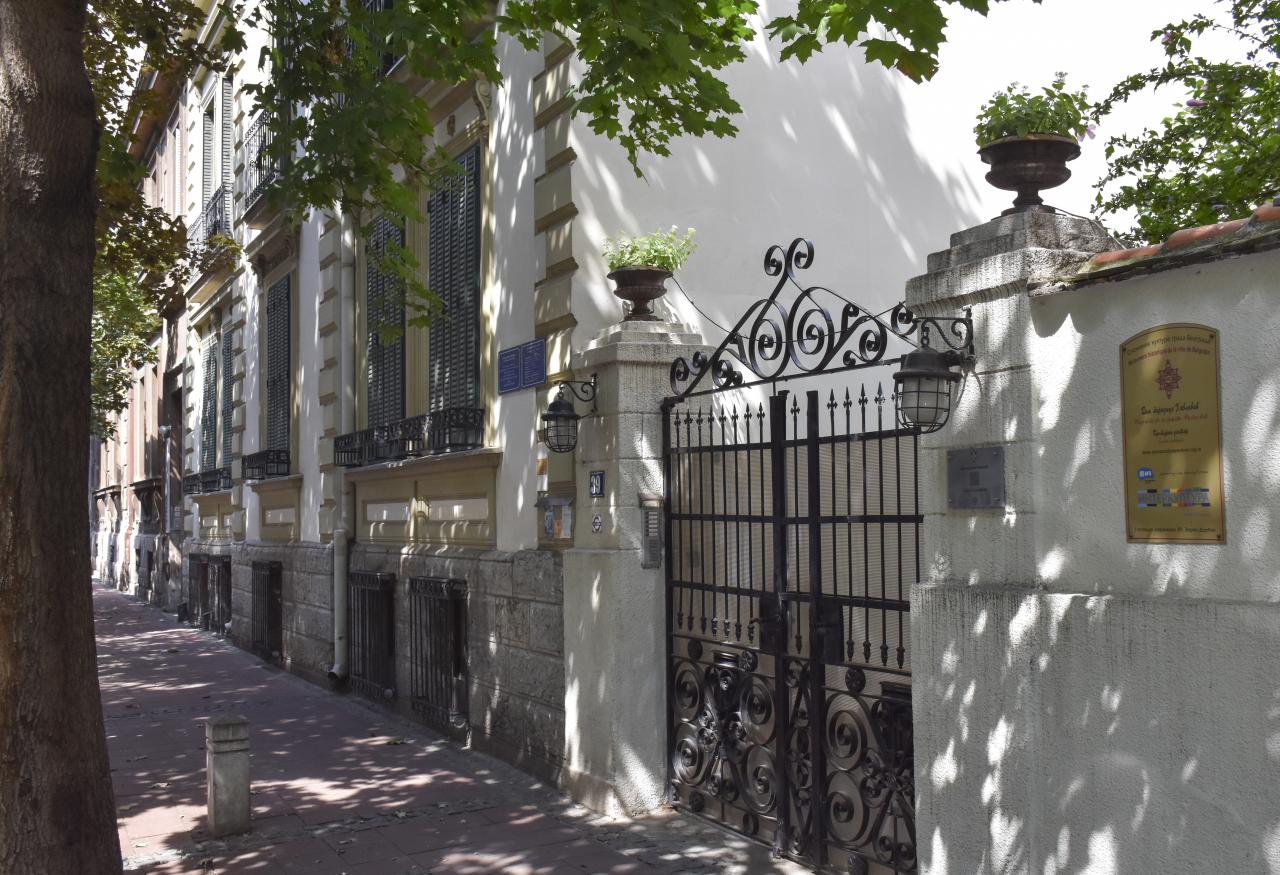