The building was built next to the Residence of Princess Ljubica around 1836. The original purpose of the extra space was, until in 1842, the residence for the Prince Mihailo, after which they served as housing for Internal Affairs, Justice and Education. In 1846/47 moving into the building is the First Belgrade Gymnasium, which with short interruptions stayed there until in 1905. For a while it worked as a Teacher Training School, when in 1905 it became a continuation of the Serbian drawing and painting school Kutlik Cyril and Risto Vukanović. When in 1937 it was transformed into the Academy of Fine Arts, was moved and its place was taken by then newly founded Academy of Applied Arts. 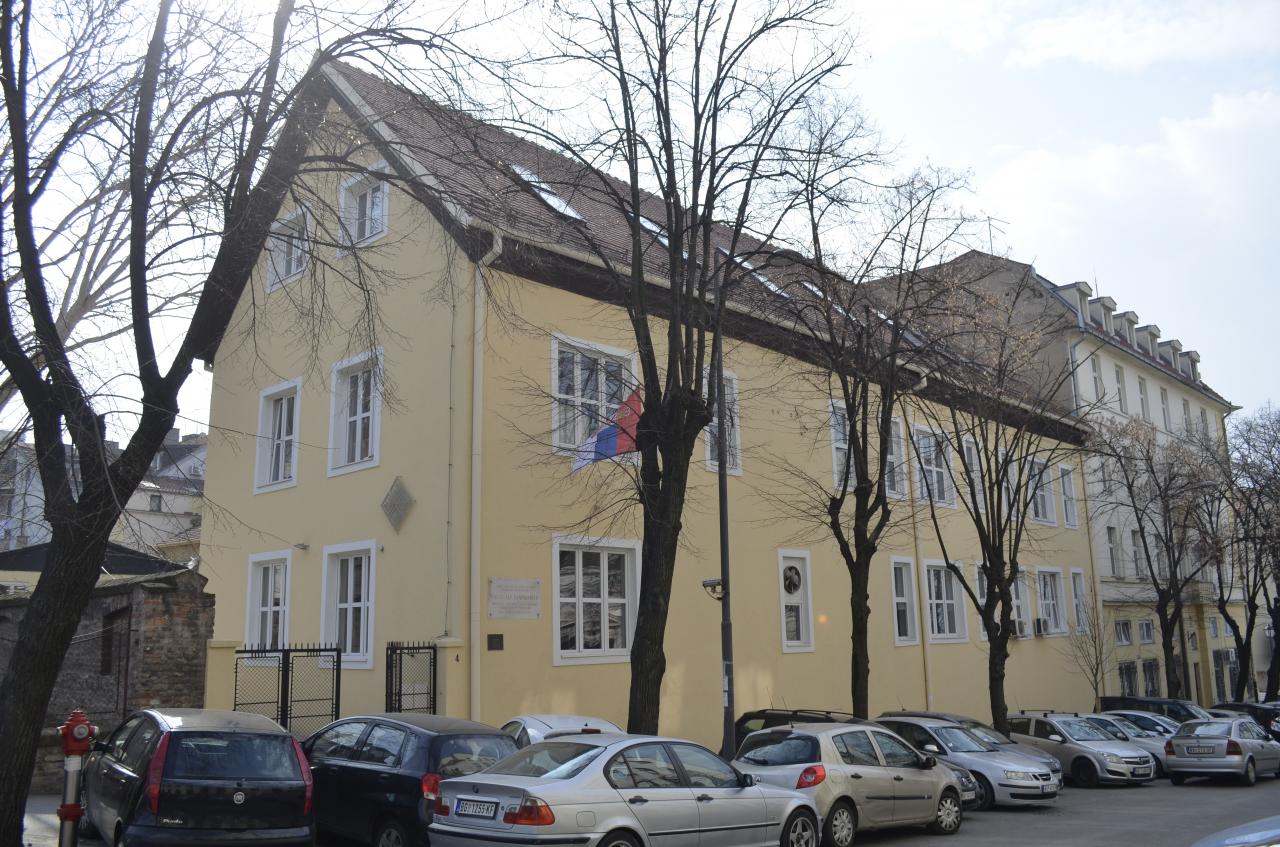