The building of the Ministry of Justice

It was built in 1883 using Svetozar Ivackovic plans, in collaboration with the engineer John Subotic as a public administrative building for two government offices - the Ministry of Justice and Terazijei neighborhood, which is in its original form has two entrances one of which was closed in 1910, during the modification. The building is arranged as a series of buildings, linked gables and a basement, ground floor and first floor. It is characterized by its neo-Renaissance style with clear ties to the Italian Renaissance palaces. This building is one of the few surviving buildings of ministries from 19 century. Conservation works were carried out 1978-79 . 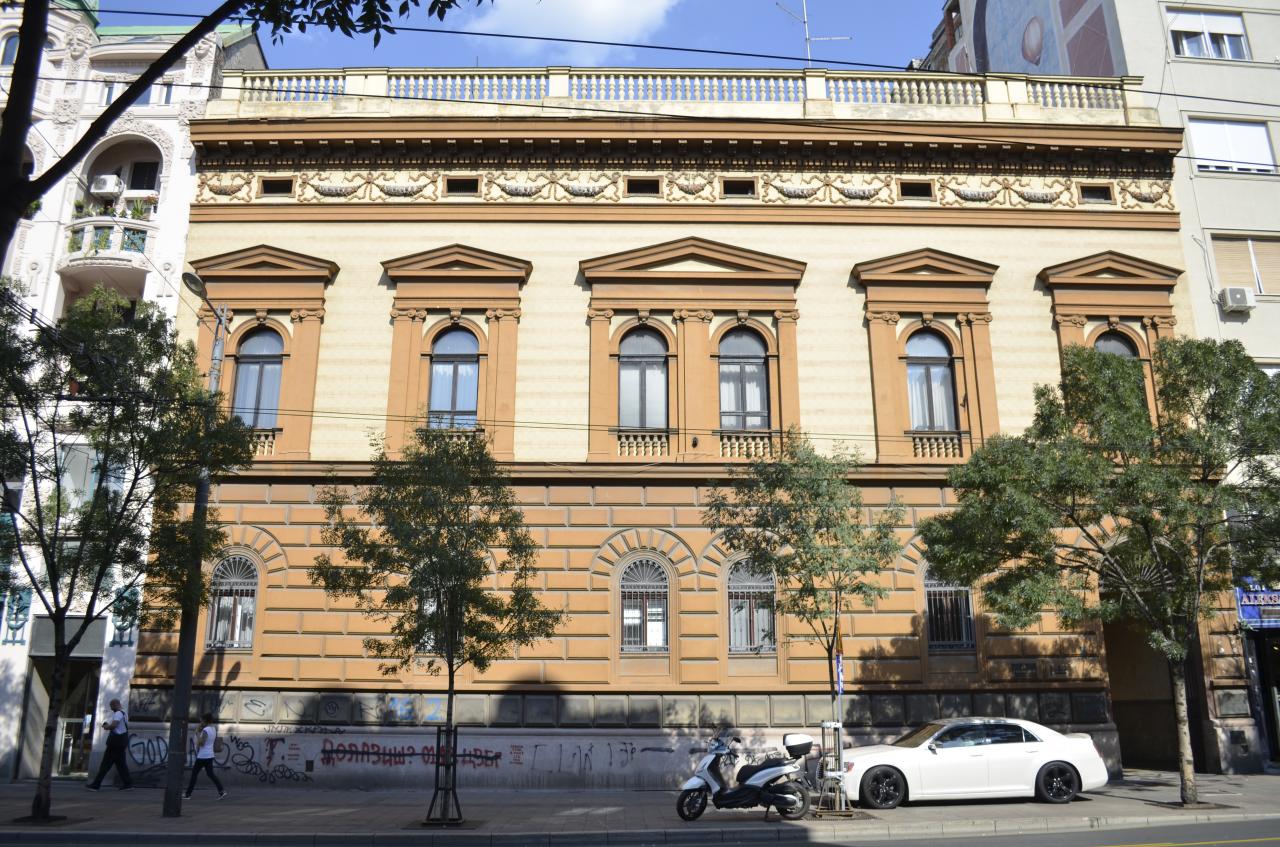