The House of Flowers

This is where the former president of Yugoslavia Joseph Broz Tito lies buried. The house is located in Dedinje, Boticeva street, as a part of the Jugoslavia museum of history (previously called the “Joseph Broz Tito Memorial Center”).

The house was constructed in 1975, from the project of the architect Stephen Kralj. While Tito was still alive this house was known under the name “flower shop” and served as a winter garden with an auxiliary office. Tito spent a lot of time here when he stayed in Belgrade after his separation from his wife Jovanka. The object consists of three parts: a flower garden in the middle and two parallel hallways on each side, while opposite from the entrance there is a terrace with a view of the city. Tito was buried here per his own request and the “House of Flowers” had been open to visitors since 1982. 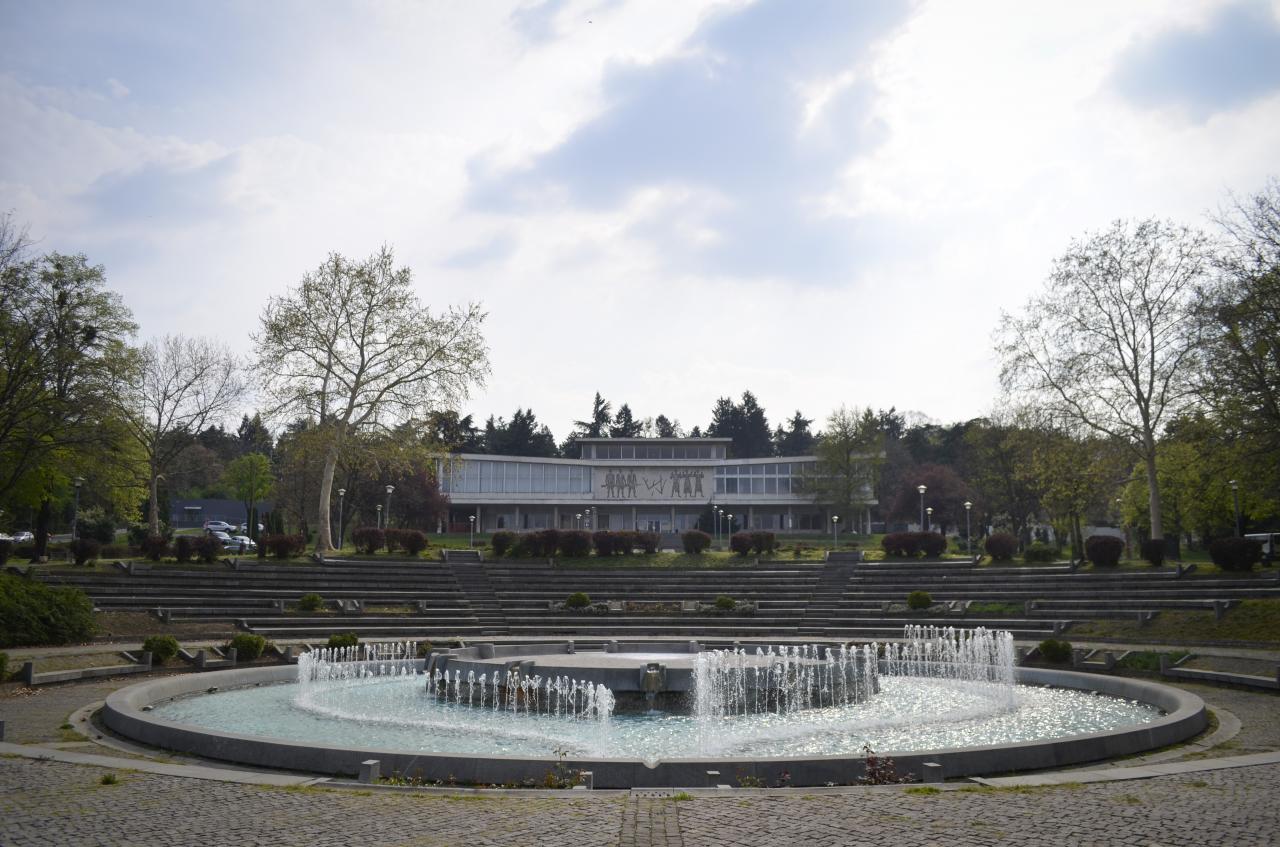 Up until 4th of May 1992, the honorary guard of Yugoslavia’s National Army had been guarding Tito’s grave, but was eventually disbanded after the breakup of the country in 1996. This is when the formal decision was made to annex the house to the Yugoslavia history museum and close down Tito’s memorial center. The former president Slobodan Milosevic for his residence the villa in Uzicka street which is located on the same property as the House of Flowers, so they were divided by erecting a wall right next to the former memorial center and park. 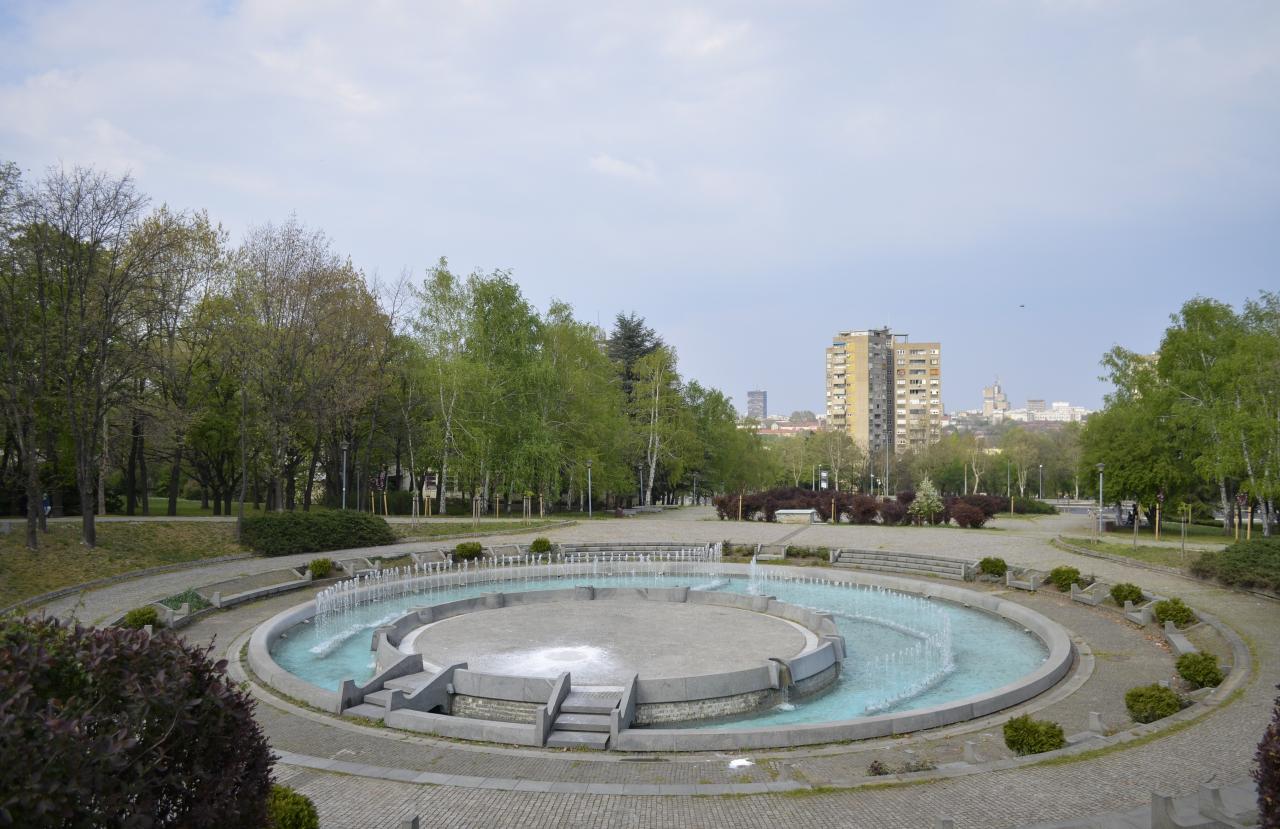