Kontumac chapel of Sv. Rocco was filed as a monument and located in the city park in Zemun. The church was built during the kontumac director Franca Minas around in 1836, using the plans of architect Joseph Falbera in the place once occupied by the old Catholic Chapel. As the former Kontumac processed in the park after the Second World War has lost its significance today is only occasionally used.

The chapel was designed in the baroque style, as nave building of rectangular shape with a semicircular apse and two-storey tower. Small rectangular chapel, isolated from the main ship in accordance with kontumac regime had quarantine character. It is built of brick with lime mortar. The chapel of St. Roch, Archangels Michael and Gabriel represents a material witnesses of the former quarantine, important economic and sanitary facilities old Zemun, founded in 1730. Next to the chapel they represent significant examples of religious architecture in the Belgrade area. 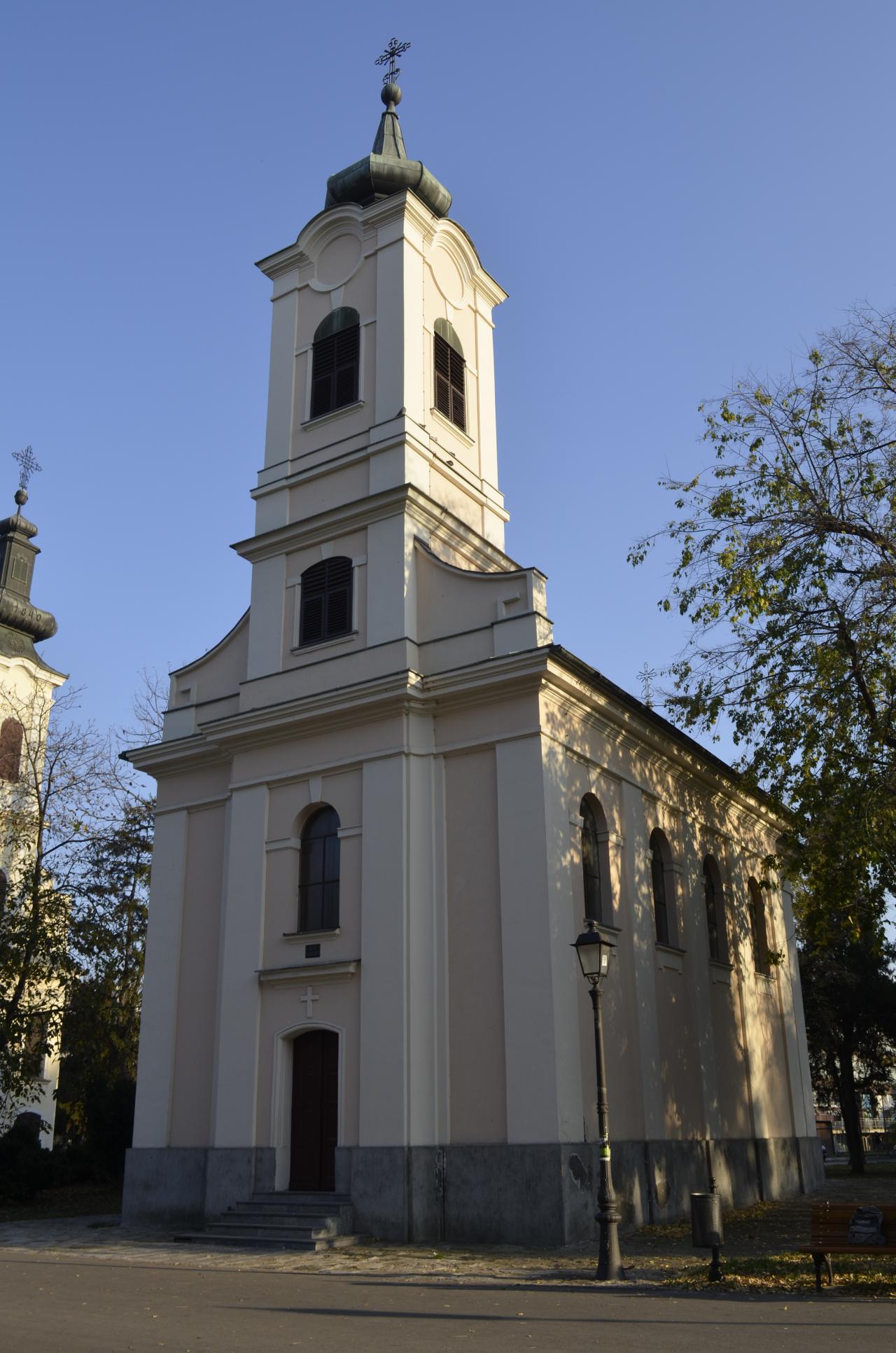