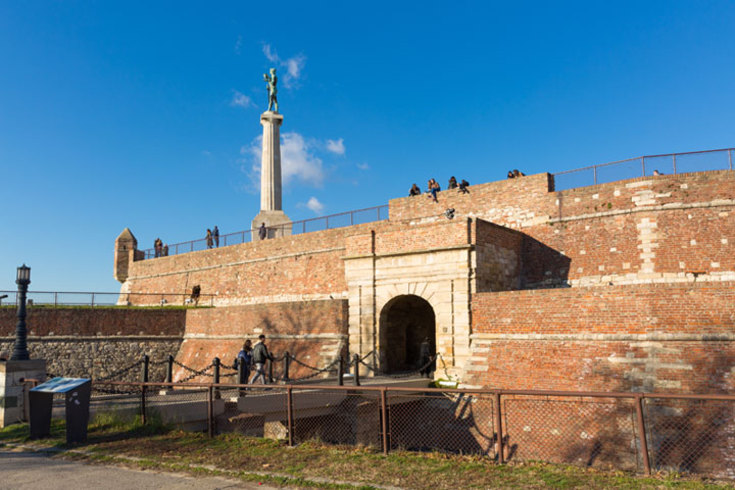 The large gunpowder storage, the popular “Barutana” is an artificial cave that was dug out at the start of the 18th century. The digging was done through the rocks of west undertown, or the so-called Danube slope and it came to be during the big Austrian reconstruction of the Belgrade fort.

The construction lasted only two years, from 1718 to 1720 with the goal of quickly making a hiding place for gunpowder that was protected from enemy fire. The author of the project was a Swiss man who served in the Austrian military Nikola Doksat de Morez.