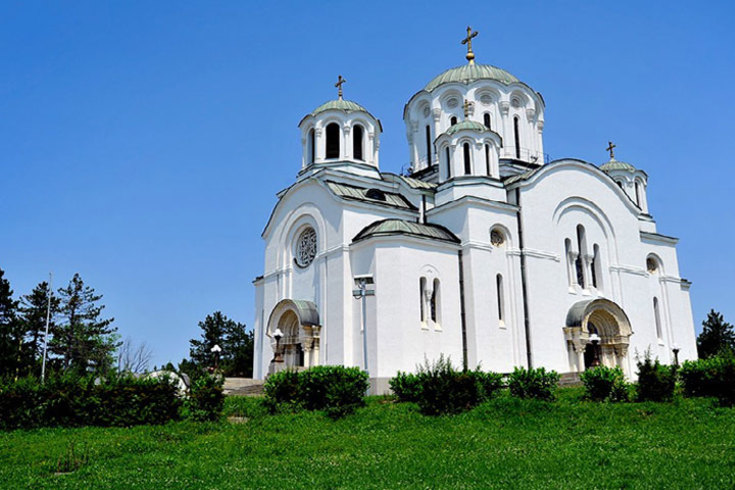 To honor Lazar Herbeljanovic, the settlement "Lazarevac" was named after him in 1889.