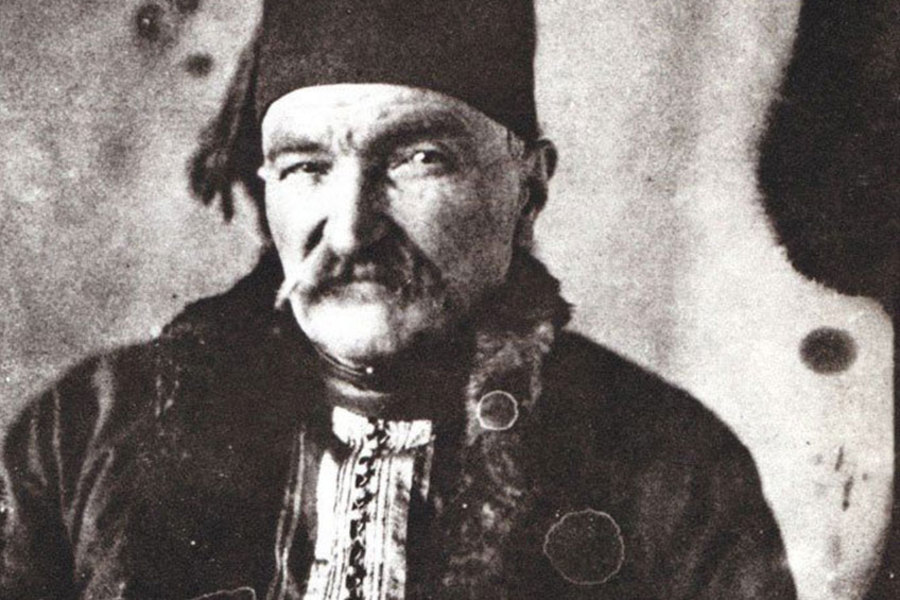 On the very border between Belgrade’s municipalities Vozdovac and Vracar spans a broad street with a memorable name. Not only does the word “gospodar” (master) give it an archaic-elitist ring, but it also owes its impact to the currently most relevant last name in Serbia.

The one who remembered to “meet” the real Master, probably experienced a sort of a deja-vu mostly due to social-political circumstances which repeat in one way or another over and over, just in a different context.

One thing is for sure: there was never a lack of excitement in this region. This is how a part of our history from the start of the 19th century was marked precisely by the role of Master Toma Vucic Perisic.

And this was not just any role, but the role of the wealthiest man of that time. Moreover, the only person with more power at that time was Prince Milos Obrenovic himself, and his relationship with our “Master” could easily be described as unpredictable and turbulent.

Namely, Toma Vucic Perisic was born in 1788 and was an unparalleled military leader and diplomat of that time. Perisic surname came from his father, while the name containing “vuk” (wolf) was then frequently given to male children due to the belief that it will protect them from illness or sudden death.

As the leader of the I and II Serbian uprising, Toma Perisic has won the favor of Milos Obrenovic. In addition to proclaiming him a guardian of his regime, the Prince also entrusted him with several important resources. This was how the “Master” found himself in the position of the first Minister of Police, the Commander of the Prince’s Guard, the Head of the Military Ministry and a supervisor for stat construction and treasury. Milos Obrenovic trusted him so much that he once gifted him his own saber. This gesture was a precedent of sorts in Serbian history, seeing how the saber was usually carried by the Prince’s brothers.

A wolf will change its coat, but never its nature...

This relationship of trust and camaraderie did not last, however. In the 1930s, due to some conflicts with Milos’ regime, Toma Vucic Perisic fell out of the Prince’s good graces. The Obrenovic rule was becoming more and more like a dictatorship which completely changed the way the people felt about their rulers. The Prince’s arrogance led to chaos in the legal and state affairs and the callous behavior of his officials and unfounded tax increase only added oil to the fire.

Under those circumstances, Master Perisic stood with the impoverished people, becoming the main representative of opposition towards the government. Even though he was still seen as one of the wealthiest Serbs, Vucic easily won the love of the nation. He managed to do so in no small part thanks to his mastery of speech, but also his knack for the mentality of the Serbian peasants:

By advocating democracy and equality, Master knew that his reputation among the people depended on the image he portrayed. This was why he never gave up his “peasant garb” and why his home soon became something of a “people’s office” because peasants from Belgrade and around Serbia were always welcome there. 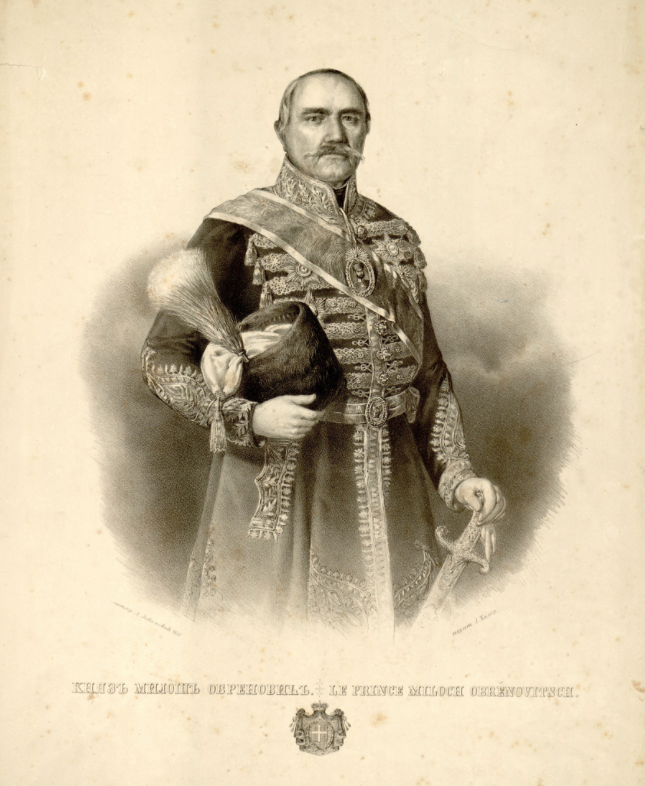 Still, the trust that he had as a defender of the people against the bureaucracy of the state disappeared in a split second when the people realized that their Master had a proclivity for switching political sides. Participating in the change of rulers and bringing Aleksandar Karadjordjevic to the throne in 1842 was a decision which ended up costing him dearly later. In addition to revolt of the general public, switching from the side of Obrenovics to the side of Karadjordjevics caused an unprecedented rage in Prince Milos – which of course couldn’t pass without consequences.

After the Karadjordjevics were overthrown and Obrenovics took the throne once again, they didn’t hesitate to accuse the “Master” of treason and incarcerate him immediately. In the middle of 1859, Toma Perisic then died in prison under mysterious circumstances. The English consul in Belgrade reported that the cause of death was poisoning, but to this day the true cause remained unknown.

“Gospodar” Vucic who was influential and wealthy throughout his life in Palilula cemetary – in an ordinary peasant garb. This moment was remembered by Toma’s great grandson Kosta Hristic, who commented about the Master’s ill fate:

“It seemed like he was some convict and criminal. But this was the once all powerful Duke Toma Vucic Perisic.”