The palace was built in 1924, designed by the architects Dragutin Djordjevic and Andre Stevanovic, is a monumental architectural piece of Belgrade at the beginning of the century. Style of the building is eclectic with elements of Baroque and Art Nouveau. The building has a large basis with no facade on three streets in four levels. The main facade is accentuated central motif, wide projection and domed. SASA was established on 1 November in 1886. The traditions of the Serbian Scientific Society and the Serbian Learned Society, first as KSA and SKA and after World War II finally SASA. Today this is our highest social and scientific institution which has made a great contribution to the advancement of scientific thought , not only in our region but also in the former Yugoslavia and the Balkans . 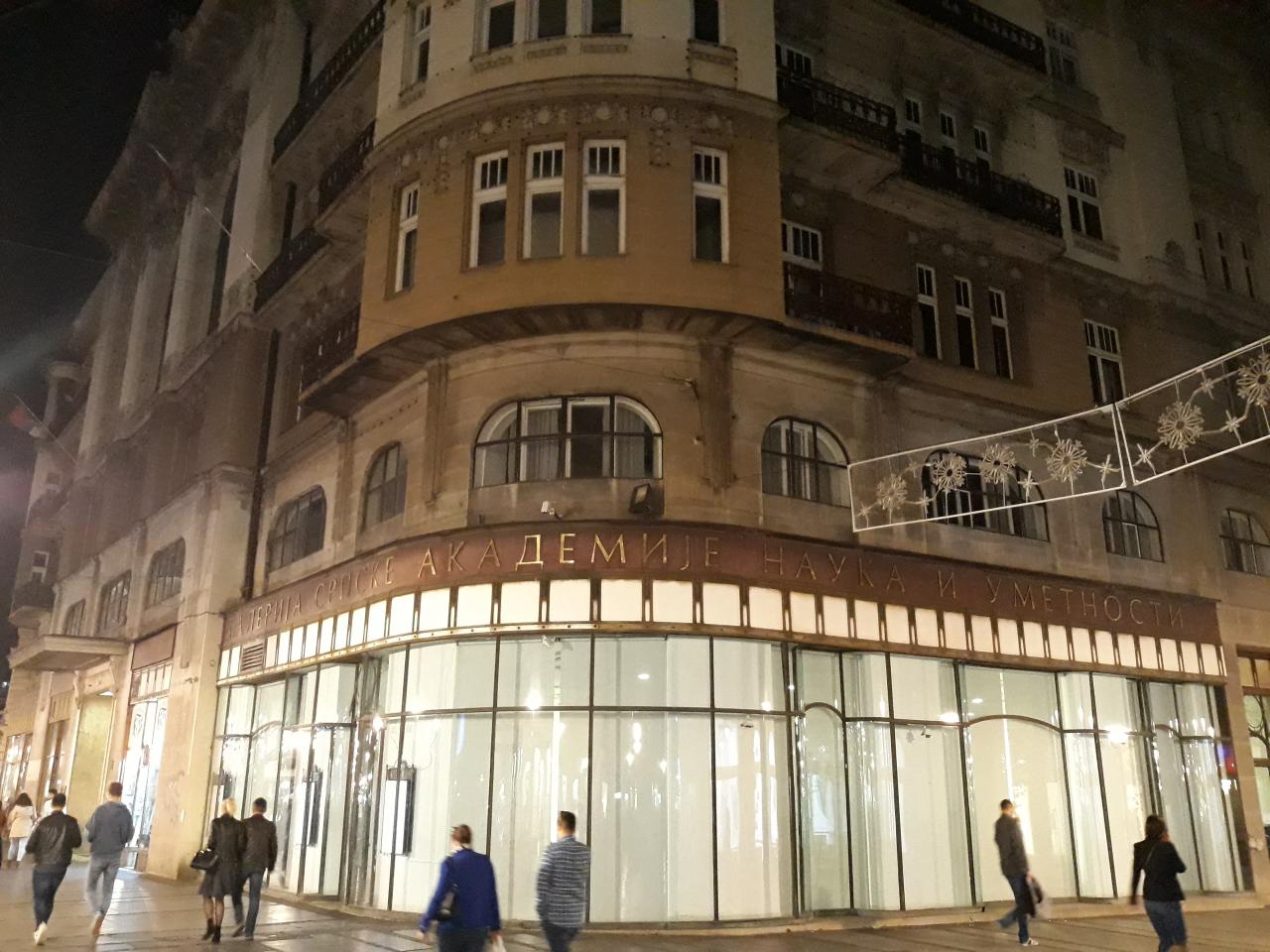