Inn "?" is one of the oldest restaurants in Belgrade. First it was a house built by an unknown Greek architect for the needs of Ičko, a Serbian diplomat. Later Prince Milos Obrenovic gave it to his doctor, Thomas yechimi as a reward for his efforts during the Second Serbian Uprising. Ećim Thomas later remodeled the house into a cafe and it still stands today, across the street from the Cathedral.

The most commonly asked question is how the pub got its unusual "name." At first it was called "Ecim Tom’s tavern" and then "Shepherd’s Inn." The third name that it was supposed to get was "At the Cathedral" because of its location, but it was met with opposition from church authorities. Therefore, the owner temporarily put in '?' as the title, but this "name" ended up gaining great popularity and is still in use. 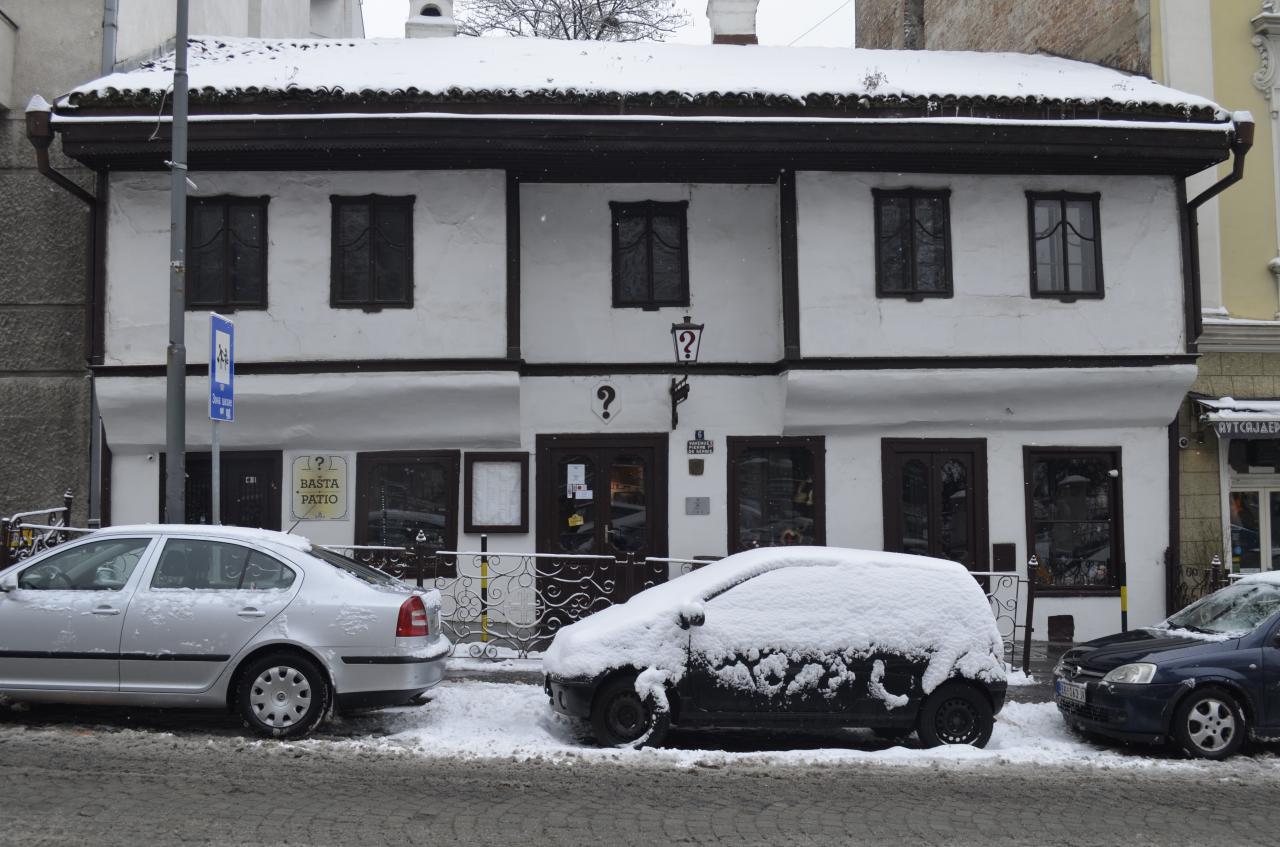 It is known that Vuk Karadzic used to visit this in, that it had the first available game of pool in 1834, and that same year became the first reading place for Serbian newspaper. Out of respect for the Catholic church, the pub at one time was the only one that didn’t allow smoking.

After the Second World War, the inn has become a favorite place for students and professors of the Academy of Applied Arts, to the extent that they are known to take exams there. In 1959 the tavern becomes public property. During the privatization of 2000, it was excluded as a monument and instead granted the city of Belgrade. 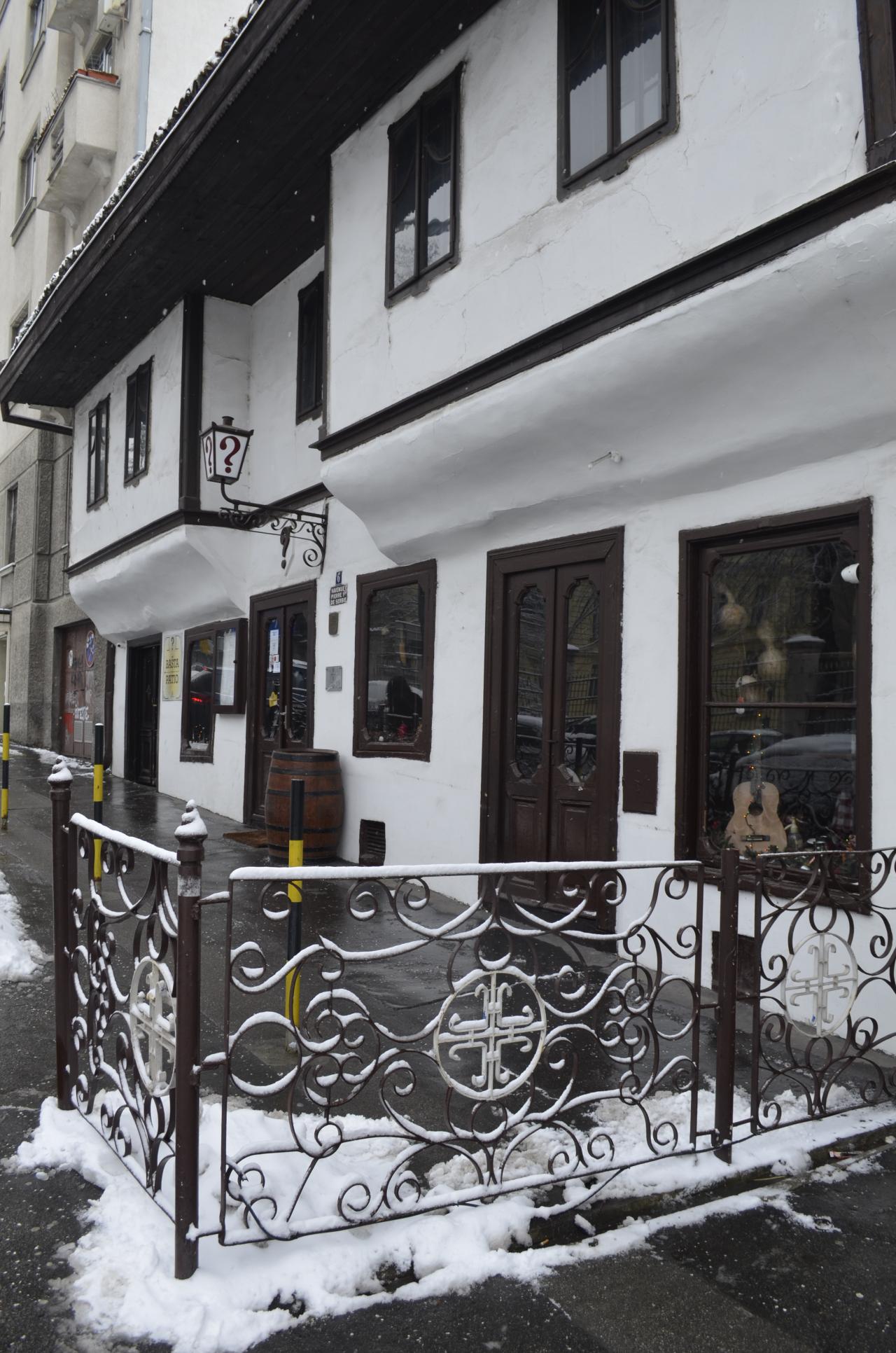