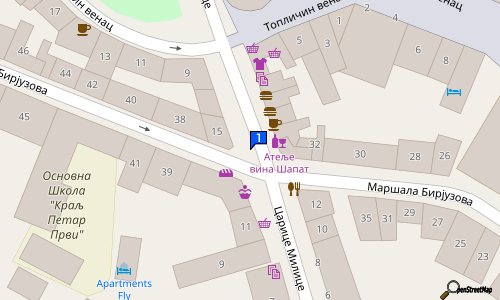 The Turk who sweetened our life

The baklava pastry shop opened by Mustafa Avdzija in Belgrade became a cultural location in only two months, making many people happy despite the incredible amounts of blood sugar.

The essence of Greek-Turkish rivalry is actually the story about a fairytale treat covered in sugar syrup which became a point of conflict of two people, nations and cultures who have brought it to the national identity level, denying each other the right to her majesty…Baklava!

It doesn’t matter where the conflict began, but rather where it ends – in the tummy of all of us caught between that conflict.

Baklava also belongs to us!

However, as far as Mustafa Avdzija was concerned there was no dilemma – Baklava is Turkish and Turkish alone. Its name is Turkish, the best masters preparing it are Turks and in Turkey it is considered much more than a delicious treat. Even the city from which Mustafa came is considered the ancestral home of the Baklava.

Mustafa and his friend Nendzad Licina – a giant guy from Sjenica – decided to sweeten our lives with up to 18 kinds of this legendary treat. 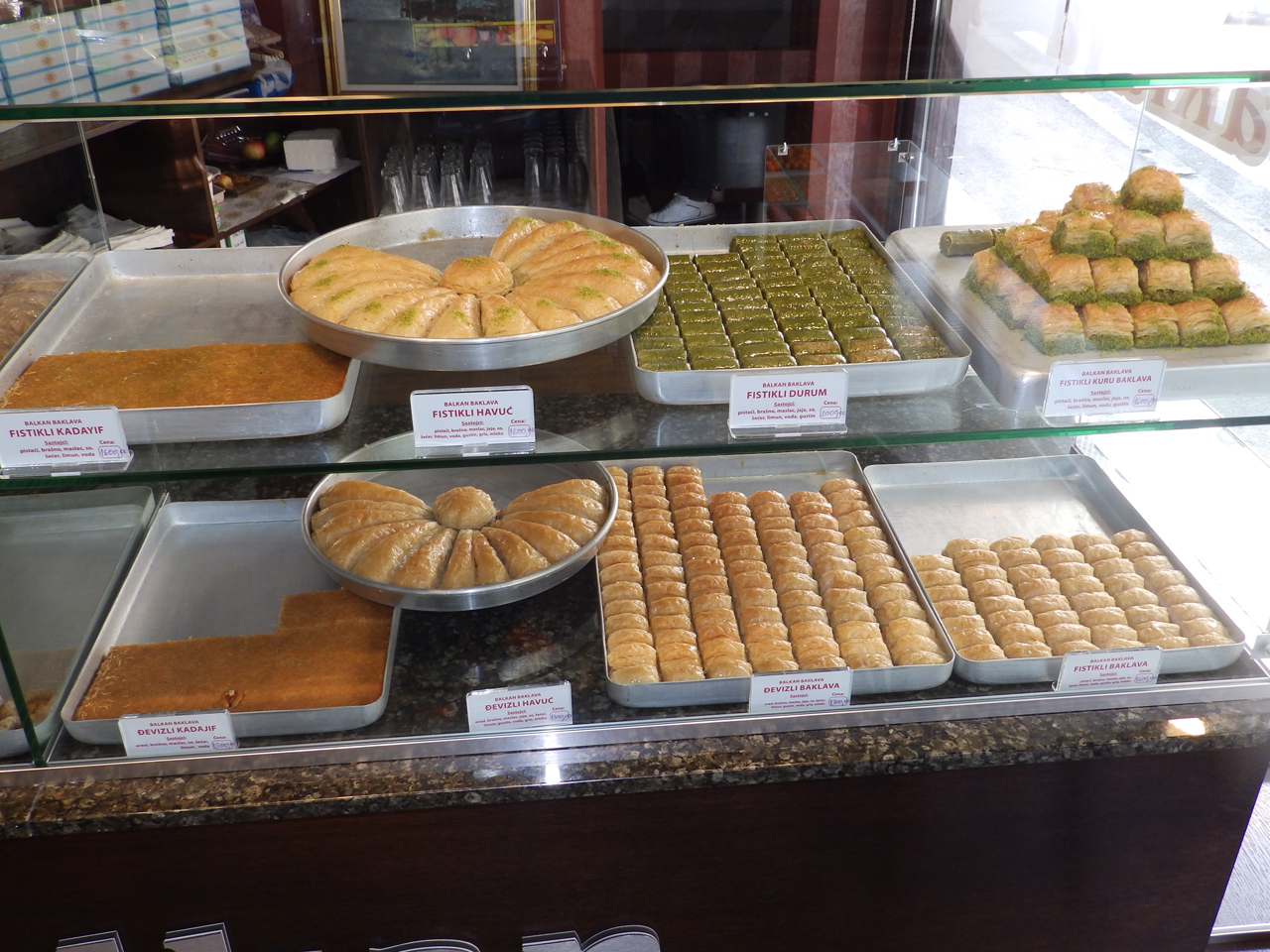