We have existed for 17 years , ages 4-25. The heart of our group is the group Fly team which consists of around 20 girls who have been training between 5-12 years and thanks to whose work and experience we have had hundreds of various performances such as:

-Due to our exceptional and diverse performance and a rich fund of costumes, props and interesting coreographies, a large number of companies seek us for their events (Bekament, Philip Morris, Jupol boje, Schneider Electric, Frikom, Vip, Honda itd. )

-Bingo, I have talent, Pink’s stars, I can do all (Milica Brezancic won 2nd place in this event with her group Snowflake), VICE (Maja Lazovic was the winner of Make Your dreams come true competition). You can often find articles about us in the newspaper.

-Company promotions and many other performances and music videos.

- We are regular associates with Adria Media group and the charity tournament “Trojka iz bloka” and our junior members can often be seen in their events.

It is our desire to show that a good performance is the need of every high quality performer and can look amazing and professional if done by selected and well-trained performers who have the energy and creativity in designing coreographies. 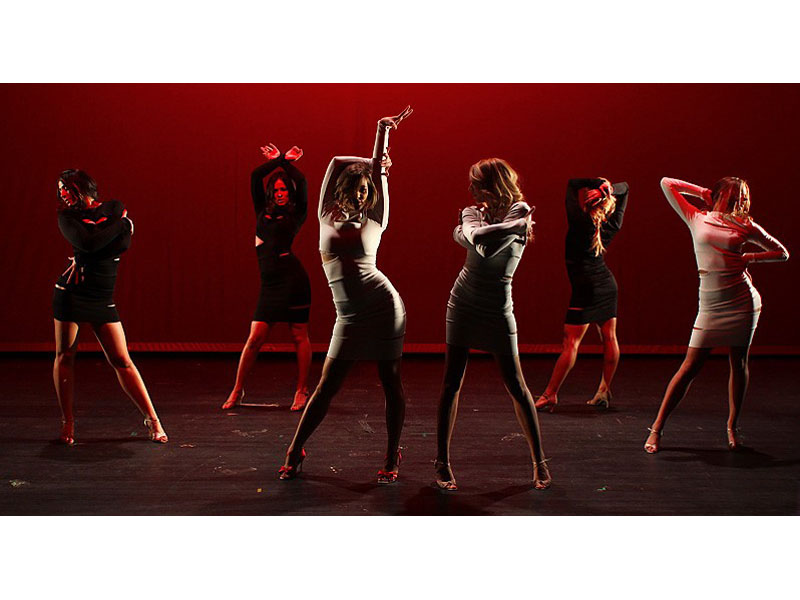 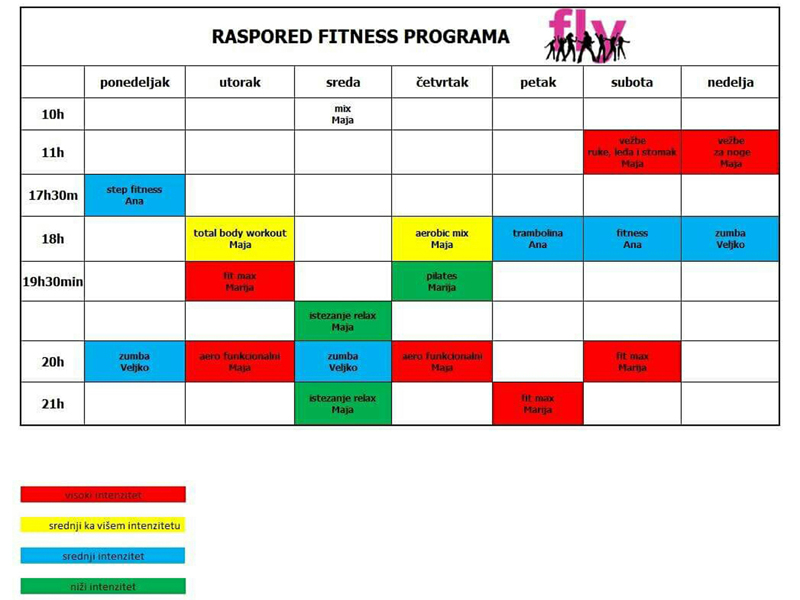 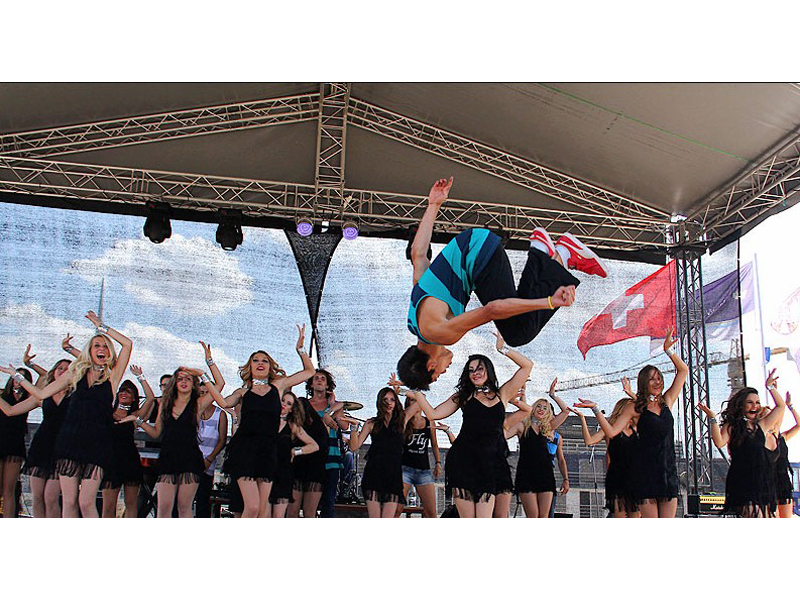 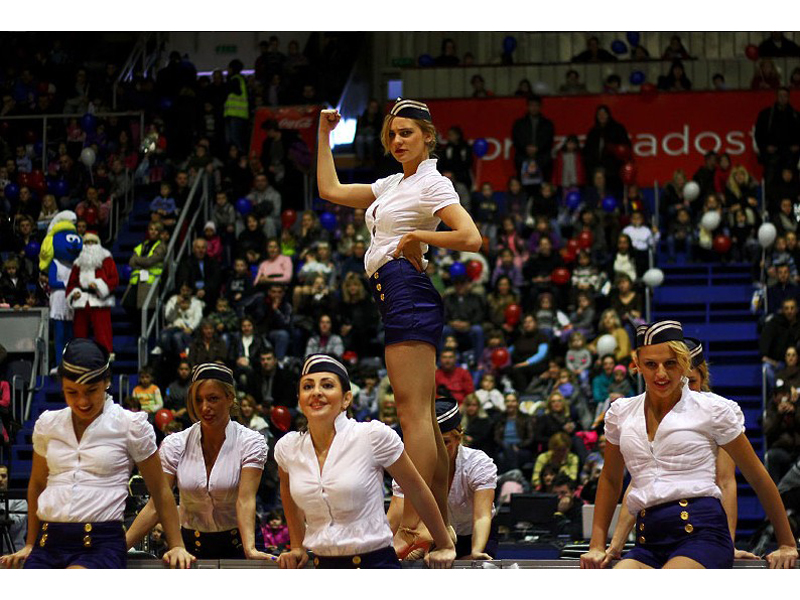 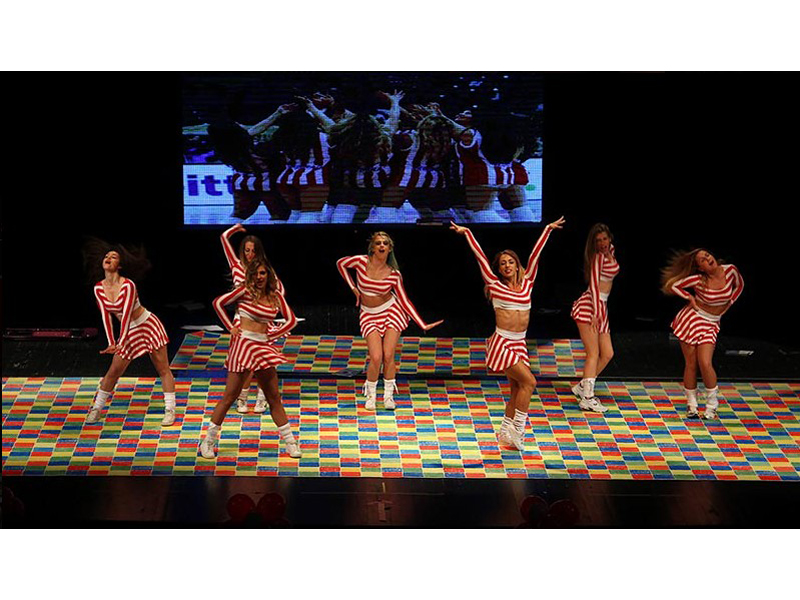 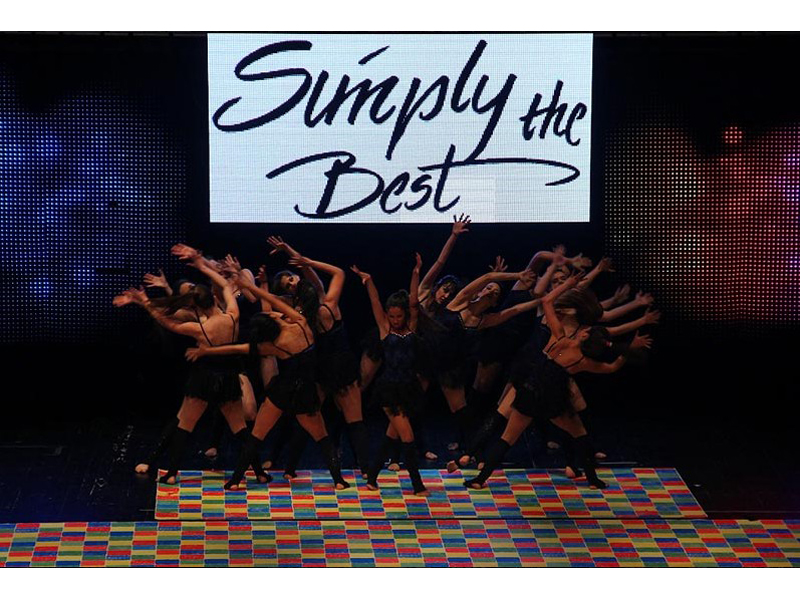 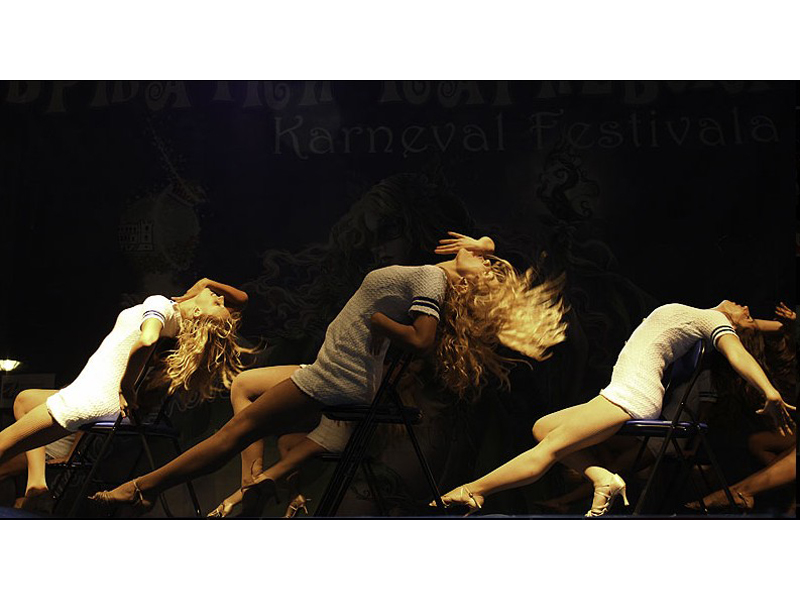 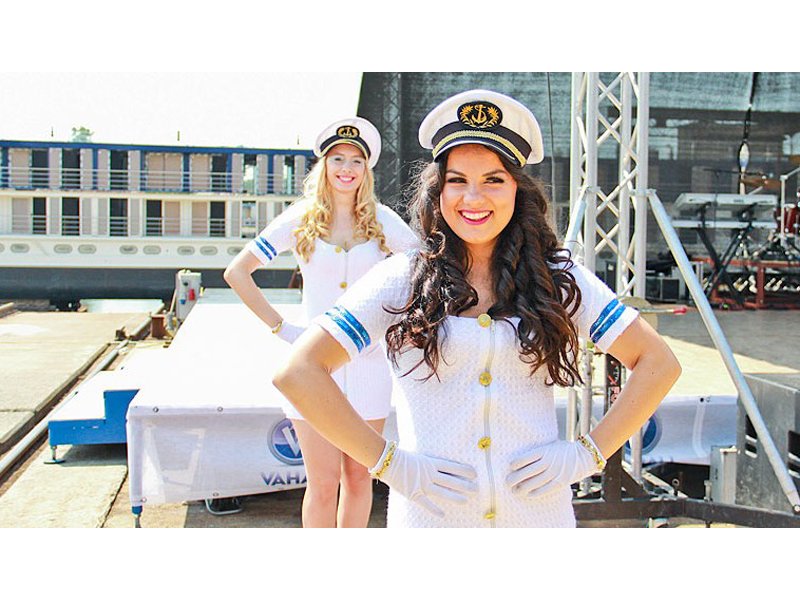